The Gaza Strip has been occupied by Israel since 1967. Since 2008, three wars have been fought there, leaving thousands of Palestinians dead and many more injured and homeless. Today, its citizens live under a blockade, with people and goods prevented from freely entering or leaving Gaza by land, sea or air.

The blockade has had a devastating impact on Gaza’s economy, with three out of seven people now unemployed.

Around half the population of Gaza are children. Many have experienced conflict for most of their lives and are battling with severe trauma and emotional distress. Their education has also been affected, with more than 250 schools damaged or destroyed in 2014 alone.

In 2014 intensified conflict between Israel and Hamas led to another full-scale Gaza War – this one far deadlier than that of 2008–2009. By the time a ceasefire was agreed at the end of August, at least 324 Palestinian children had been killed, with an additional 2502 children wounded. There was widespread trauma, with many of the children suffering from PTSD, acute anxiety and insomnia.

In an attempt to help, the Mandala Trust partnered with Irish Medical Aid for Palestinians (IMAP), who identified the Caritas Jerusalem Gaza Health Centre (CJGHC). The Centre guaranteed that all donations would go directly to supporting children and young people affected by the crisis.

CJGHC is located in the Beach Camp area of Gaza City – with around 80,000 inhabitants, one of the most populous areas in the Gaza Strip – and very close to the Jabalia Refugee Camp. As well as offering primary healthcare and an integrated medical programme to locals, the Centre is also the base of a mobile medical team which services Gaza’s most marginalised communities. The mobile unit visits Rafah, Amore, Imm Sadar, Magazi, Al Shati Camp and Breij Camp.

CJGHC provides much-needed psychological help to the victims of violence in Gaza, paying particular attention to children. They also provide leisure activities for children and young people. Through a mixture of fundraising and a grant, the Mandala Trust was able to support the psychosocial aspect of the Centre’s work with children in Gaza. 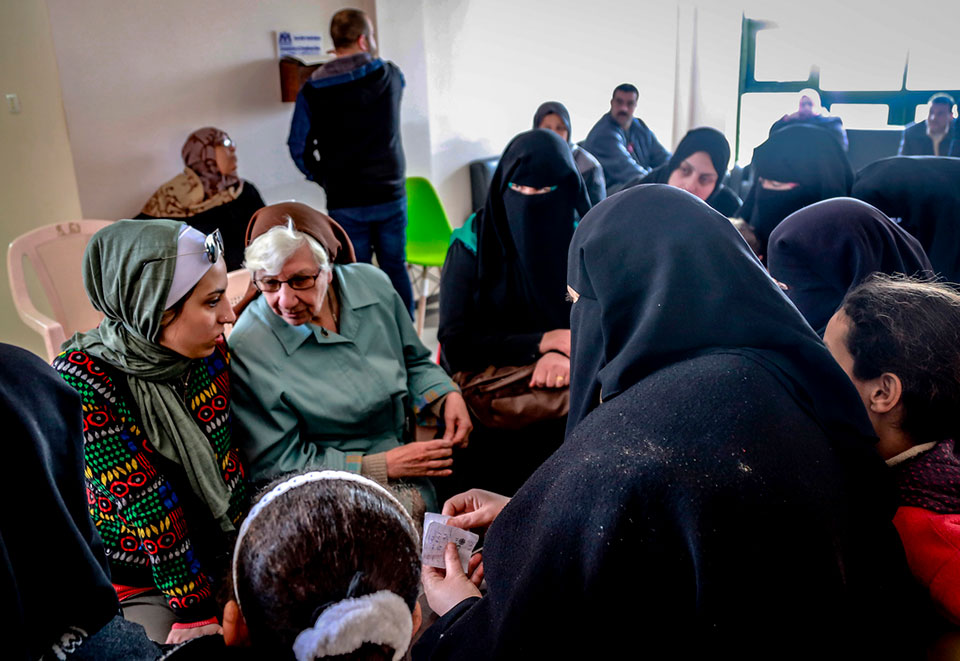 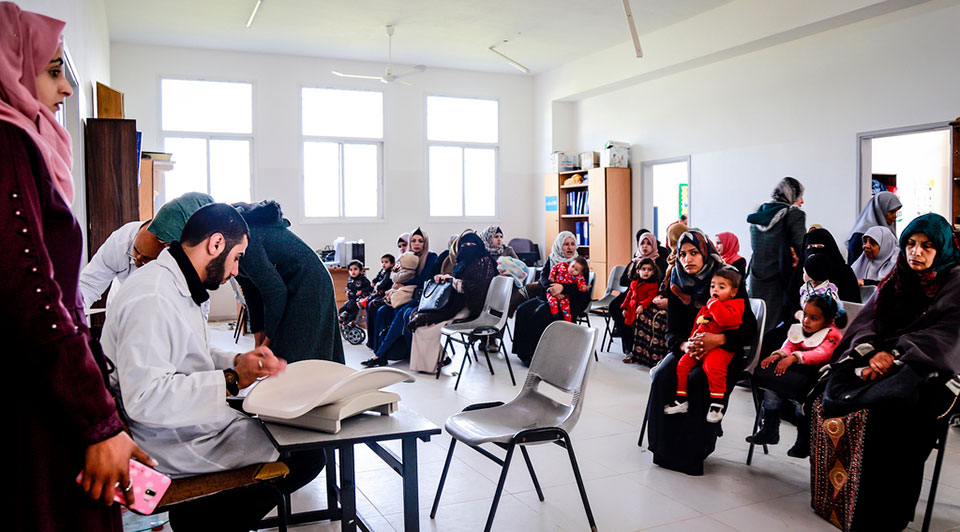 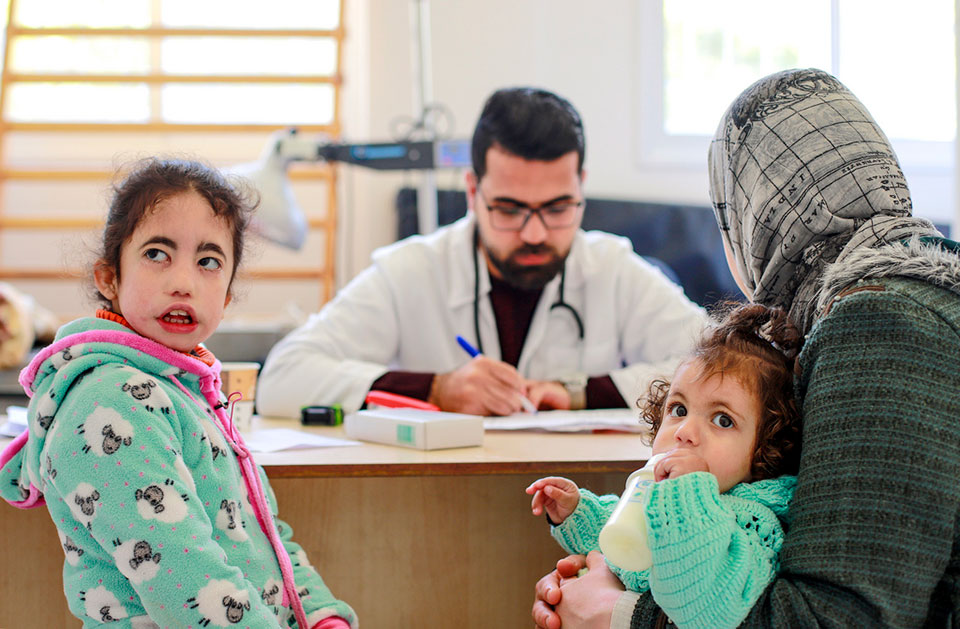 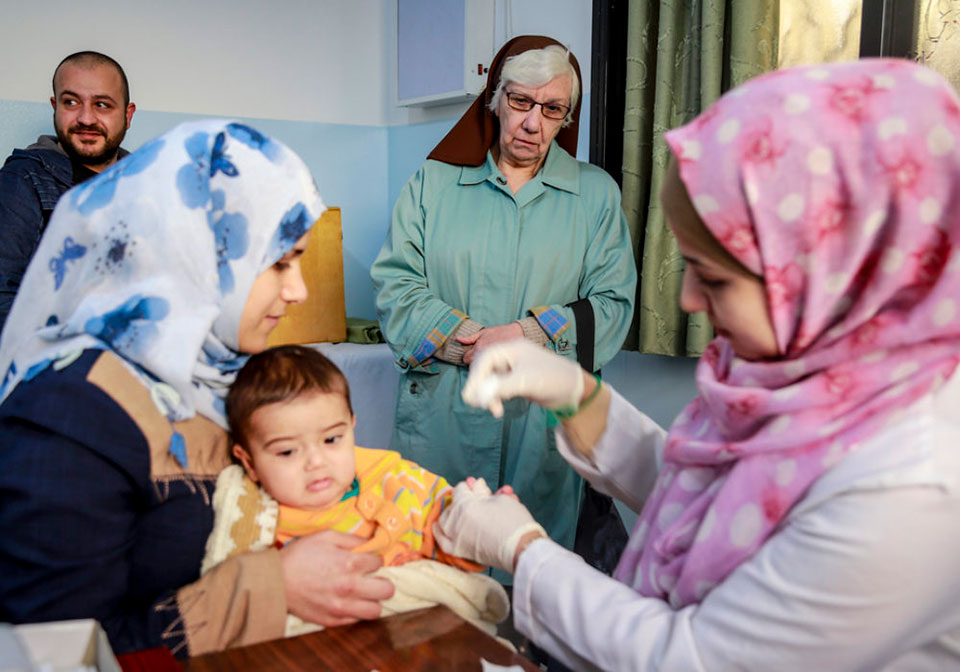