Within India’s caste system, there are four principal castes and a fifth category of people who fall outside it: the Dalits.

The word Dalit translates as ‘scattered’ or ‘broken’ and is generally used to refer to people who were once known as ‘untouchables’. Around 16.6% of India’s population are Dalit.

Dalits face discrimination at almost every level, from access to education and medical facilities, to restrictions on where they can live and what jobs they can have.

One of the most damaging impacts of the caste system is the conditioning of lower castes, and especially women, to accept their inferior status as part of the natural order of things.

The Mandala Trust provided financial support to the partnership between UK charity the Karuna Trust and India’s National Institute of Sustainable Development (NISD) in developing a project to address the problem of poor school enrolment and high drop-out rates among a Dalit bidi (cigar) rolling community of Sangamner, rural Maharashtra. The aim was to give 3,800 children better access to education. Overall, though, it was anticipated that more than 9,000 members of the community would directly benefit, including teachers, parents, young people, care givers and malnourished children.

Bidis are small, thin hand-rolled cigars, and the cheapest tobacco available in India – a pack of 50 costs a few rupees. The bidi-rolling community suffers from extreme poverty, with 65% living on less than £1.00 per day. In Sangamner only 35% of the children who attend primary school finish it, and the majority of non-completers end up as child labourers or bidi-rollers, like their parents. The situation is particularly acute for girls who, through the practice of early marriage, find themselves out of school and following their mothers into bidi-rolling.

Funding from the Mandala Trust was used to train teachers, and also through outreach to change attitudes and habits in the community, so that children are supported and encouraged in their education. By empowering and educating children, the aim is to make them confident, informed and self-reliant, and to give them the best chance of breaking the cycle of poverty.

Pictures from Child Rights to Liberty and Education Project 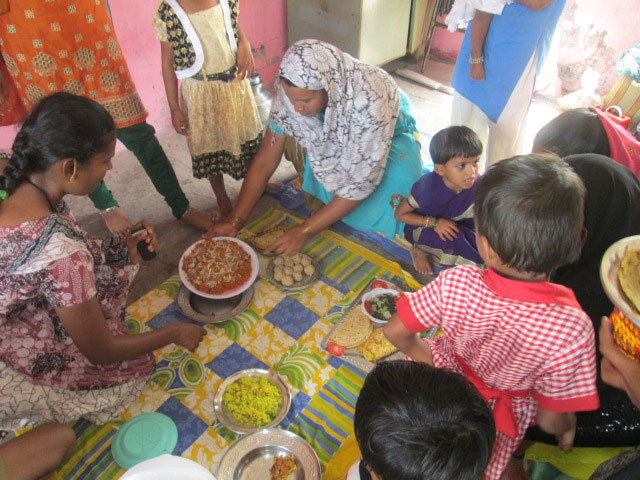 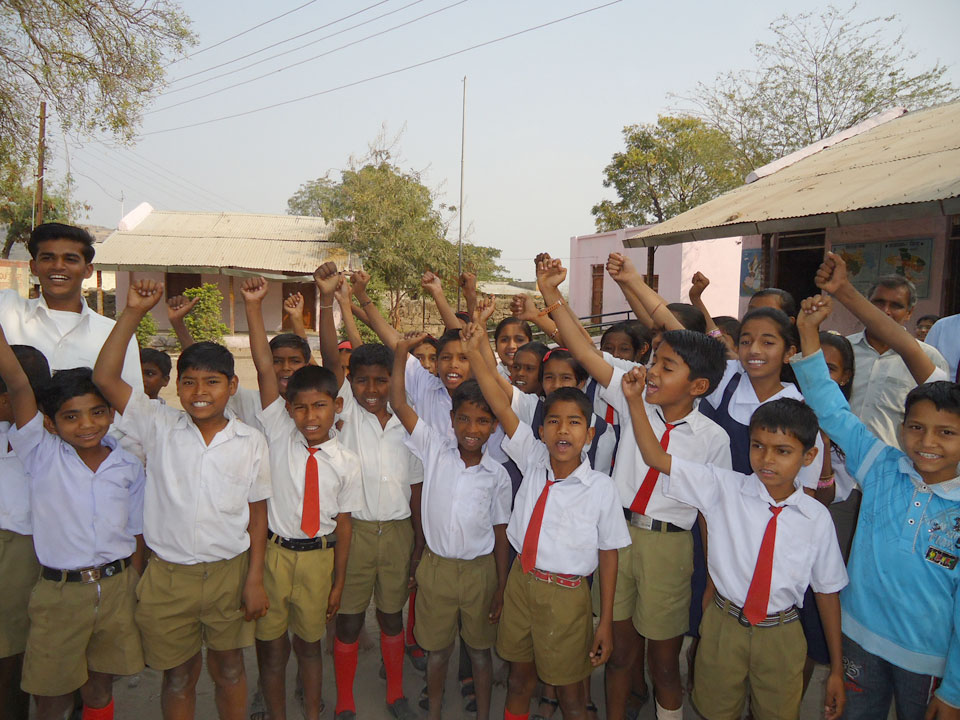 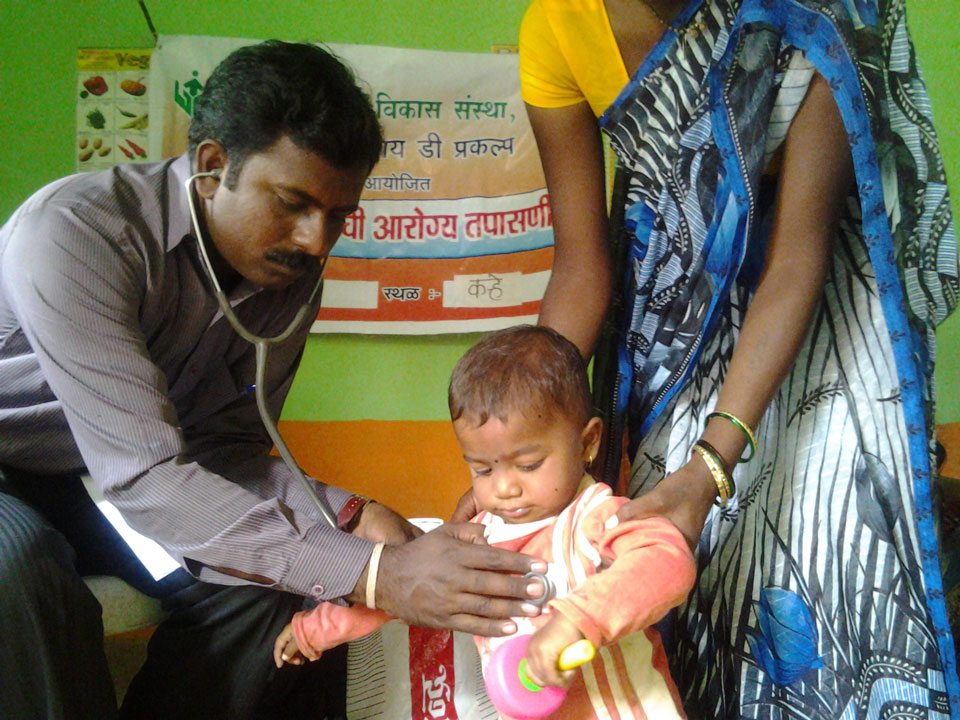