Liberia is Africa’s first and oldest modern republic, having proclaimed its independence in 1848. In the 1980s, political tension erupted into the civil wars of 1989–97 and 1999–2003, resulting in the deaths of around 250,000 people and the displacement of more than a million others into refugee camps in neighbouring countries. Today Liberia is one of the world’s poorest countries, with a formal employment rate of just 15%.

Outbreaks of the Ebola virus in 2014–2016 resulted in over 10,000 cases and more than 4,750 deaths. Parents lost children, children were orphaned, brothers and sisters lost their siblings, communities were destroyed. The country was declared Ebola-free in September 2016.

The Koinonia Trust aims to support the healing and rehabilitation of adults and children who have experienced trauma, seeking to empower and strengthen individuals and communities, and endeavouring to nurture hope. Projects include trauma healing, education, organisational training and social enterprise. The Mandala Trust is providing financial support to some of their projects for children.

During the Liberian civil wars, many children were separated from their parents, while some were kidnapped, abused and forced to become soldiers. Tragically, the damaging consequences of these traumas have affected not just the children who survived the wars but also the next generation, those who are now becoming parents. The Ebola outbreaks also orphaned children and tore families apart.

Koinonia’s Trauma Healing project in Liberia’s capital Monrovia aims to help adults and children to process their experiences and move forward with their lives. In 2018, it facilitated training groups for adults, following courses designed by the Trauma Healing Institute in the USA. However, there is a need to train facilitators to work with children, and this separate certified training is now being funded by the Mandala Trust.

Low literacy levels, resulting from the decades of disruption to Liberia’s education system, are also limiting young people’s potential. The Koinonia Trust facilitates homework, study and reading groups for children, contributing to their education and helping them to stay in school, and the Mandala Trust has donated funds to furnish a study room and library.

Building the capacity and resilience of young people is at the heart of what the Koinoinia Trust does, and this includes providing enjoyable group activities. Thanks to further funding from the Mandala Trust, in 2020 it was able to equip a youth football team with kit and training materials, and to provide musical instruments and keyboard lessons for the newly formed Koinonia Trust community choir. 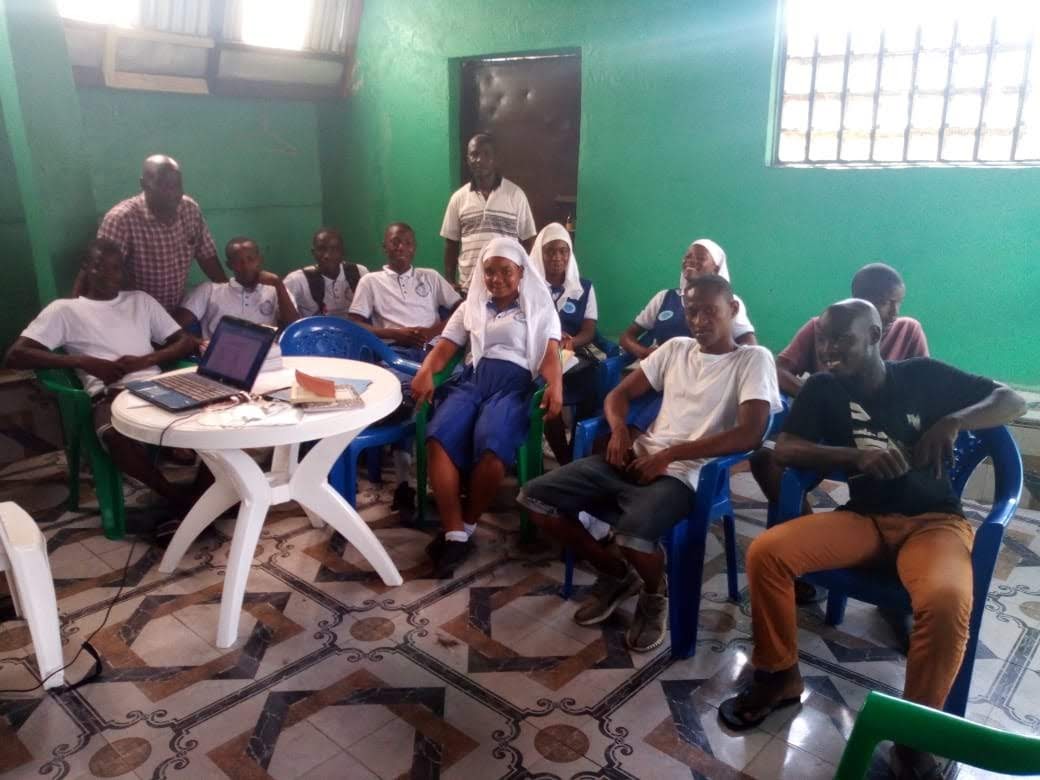 Registration of the 12th Grade 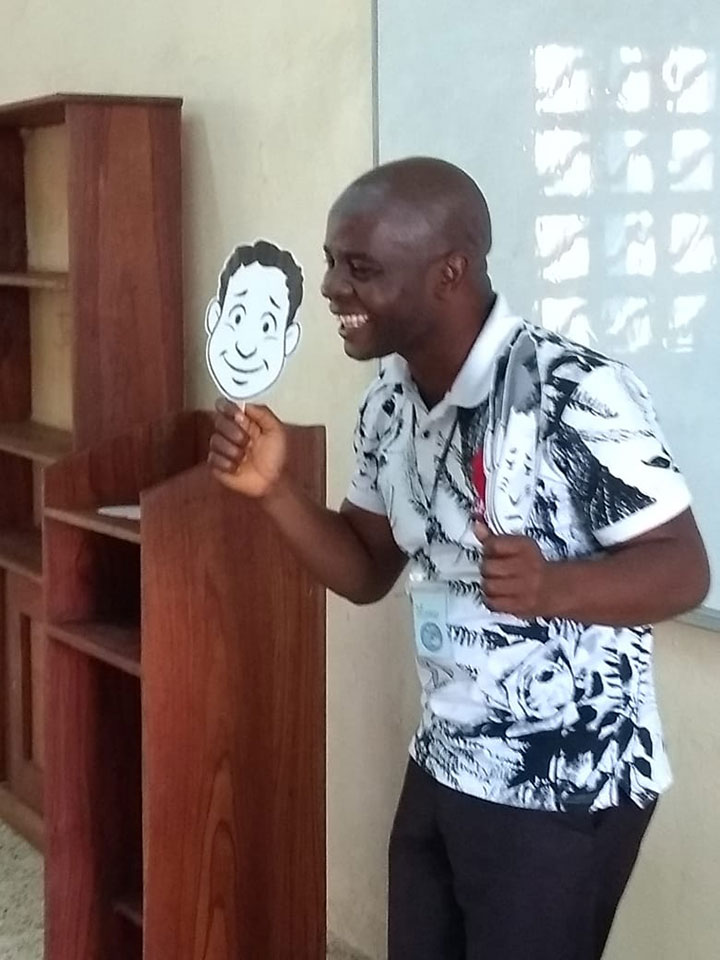 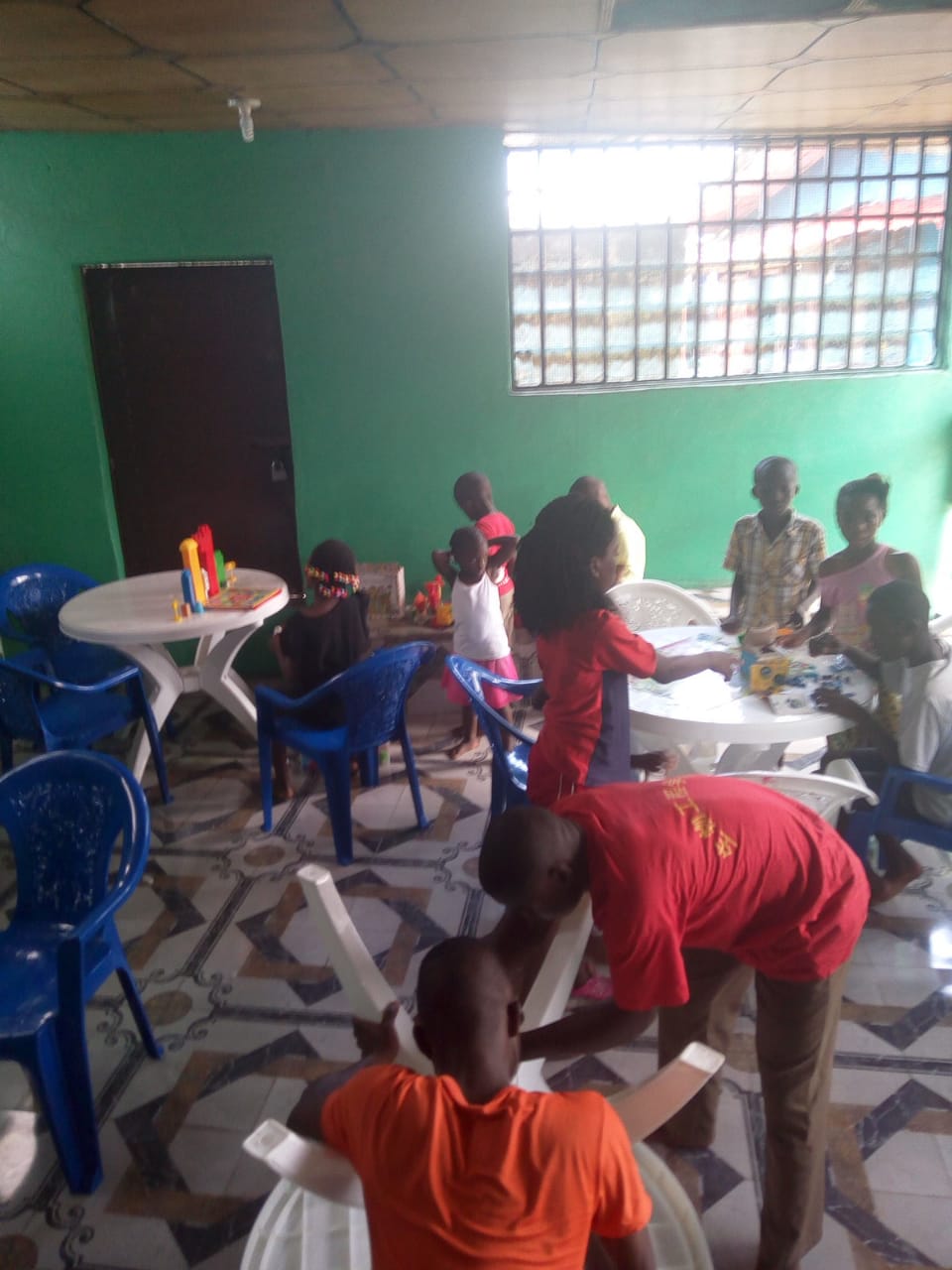 Some of the tables, chairs and early learning toys we were able to purchase thanks to you 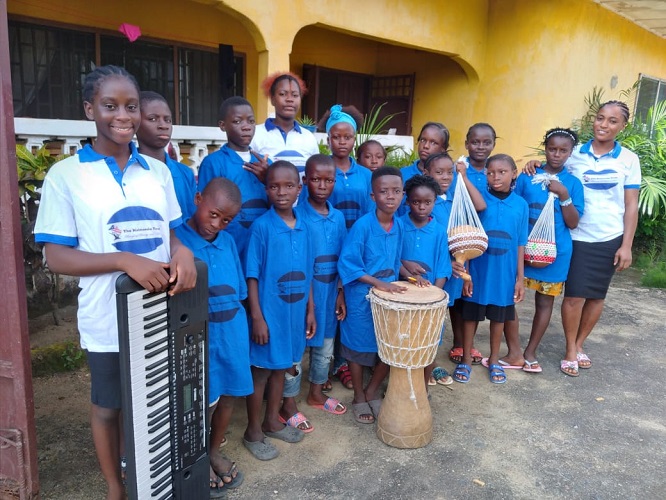 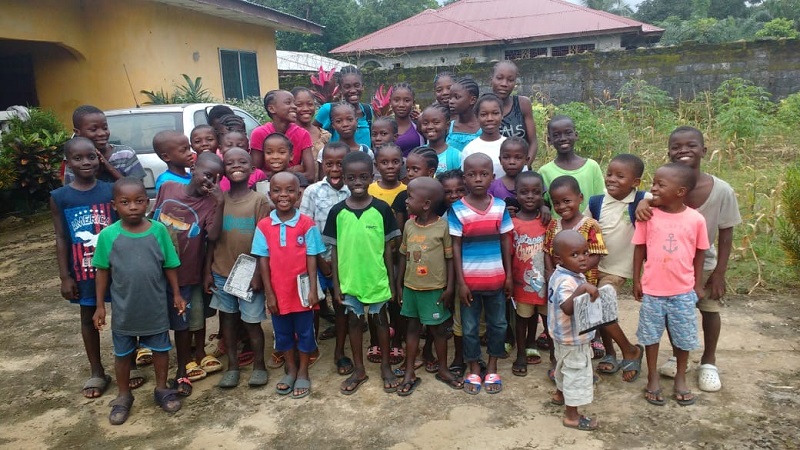 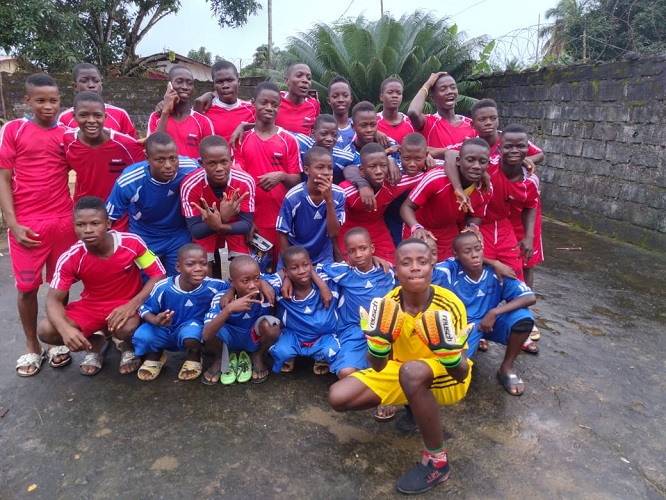