In 2008, Abegail received the `Unsung Heroes of Compassion Award’ given by His Holiness the Dalai Lama. After arranging care for her children in South Africa, she flew to San Francisco to receive the award and says:

`There were 49 honorees that year, and each one of them was introduced individually. There were monks and nuns, doctors and professors, householders and very simple people. Some six hundred guests had gathered to celebrate the honorees….

`It was so moving and humbling to hear their stories. One had gone to war zones and helped children there, another had built up a food chain for homeless people, yet another had founded an organisation that fought childhood leukemia. There were so many amazing stories, so many outstanding people. What an honour to be there!’

Kulungile means ‘All is Well’. Founded by Sister Abegail Ntleko in Underberg, the Southern Drakensberg of KwaZulu-Natal, South Africa, Kulungile is a vibrant and caring space which provides a loving home for her adopted children.

At age 32, after facing racial and gender bias and many obstacles to education, Abegail was part way through her nursing training when she adopted her first child. Almost 20 years later, now aged 50 and having already raised four children, Abegail responded to the AIDS pandemic and the many children left homeless by starting to adopt again.

With HIV and AIDS still a huge problem in South Africa, Kulungile provides a loving home for almost 20 children of all ages. Many of the children have suffered traumas, including loss of close family members, and several have HIV. Abegail works in a very holistic way — for example, supporting education, dance, gardening and caring for each other as ways of helping the children to reconnect with themselves and with those around. She also has psychological training which she uses to help the children to process their traumas.

Kulungile is a vibrant place, where the children and teenagers are a dynamic force! It is wonderful to feel how Abegail’s love and wisdom enables the children to blossom, and to see how they respect and care for Abegail as well as each other.

The Mandala Trust supported Abegail in launching Kulungile in 2011 — assisting the organisation in developing a constitution and applying for non-profit status, and funding improvements and an extension to a house for Abegail and her growing family. Sister Abegail remains an inspiration to us all! 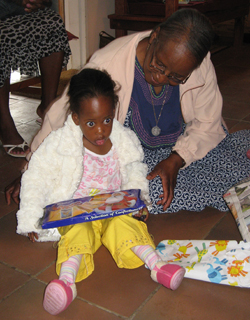 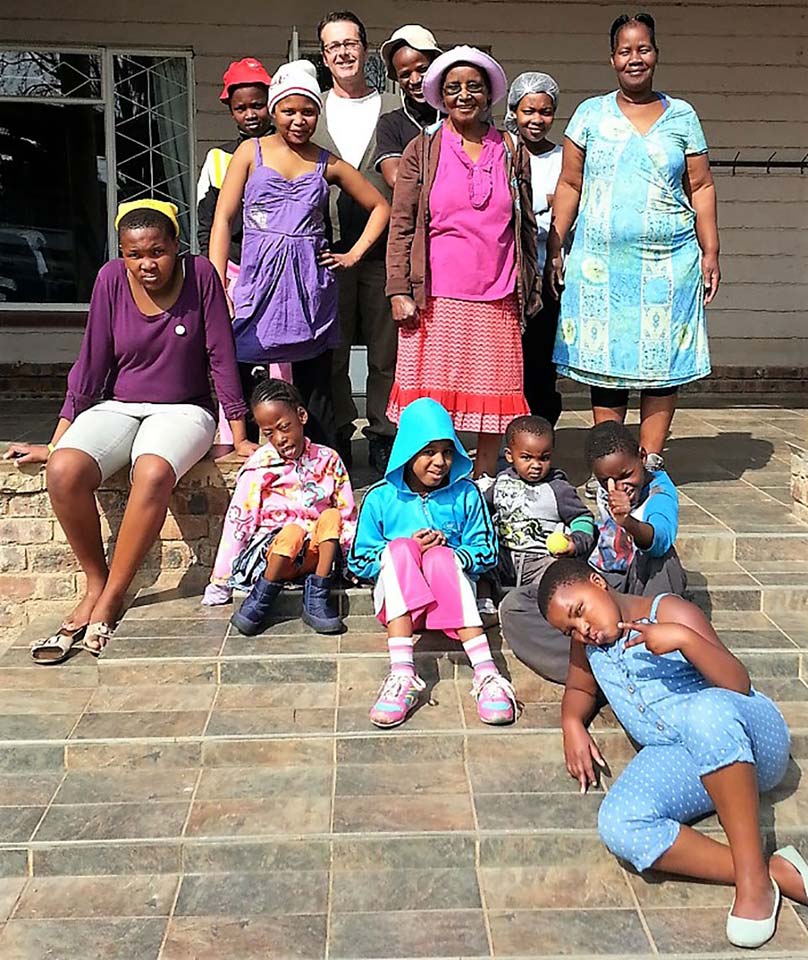