The epicentre of the April 2015 earthquake was 77 km northwest of the capital Kathmandu. It was felt throughout central and eastern Nepal, much of the Ganges River plain in northern India, and northwestern Bangladesh, as well as in the southern parts of the Plateau of Tibet and western Bhutan.

The Himalayan region is one of the most seismically active in the world, but large earthquakes have been infrequent. In 1988 a 6.9 magnitude quake killed 1,500 people, and in 1934 an 8.0 magnitude quake resulted in 10,600 deaths.

The 7.8-magnitude Nepal earthquake of 2015, also called the Gorkha earthquake, was the worst to strike the region in more than 80 years. It hit just before midday local time on Saturday 25 April. Within the next hour there were two large aftershocks, with magnitudes of 6.6 and 6.9, and during the succeeding days several dozen smaller ones. Then on 12 May there was a 7.3-magnitude aftershock, causing further damage and suffering for those who had survived the initial disaster.

About 9,000 people were killed and around 16,800 injured, while more than 600,000 structures in Kathmandu and other nearby towns were damaged or destroyed.

Although well known for its rich cultural heritage, Nepal is one of the poorest countries in Southeast Asia. The damage caused by the quake put a strain on its citizens that will last for many years. One United Nations report said that more than 8 million people (more than 25% of Nepal’s population) were affected by the event and its aftermath.

In response to the disaster, the Mandala Trust partnered with a local charity, the Bhwasa Community Medical Centre (BCMC), to fund and organise support for those affected by the earthquake and its aftermath. Delivery of relief services was complicated by the remoteness of many villages from existing transport routes. The BCMC ensured that food, clothing and basic medical supplies reached remote communities and were available to the people who needed them most. 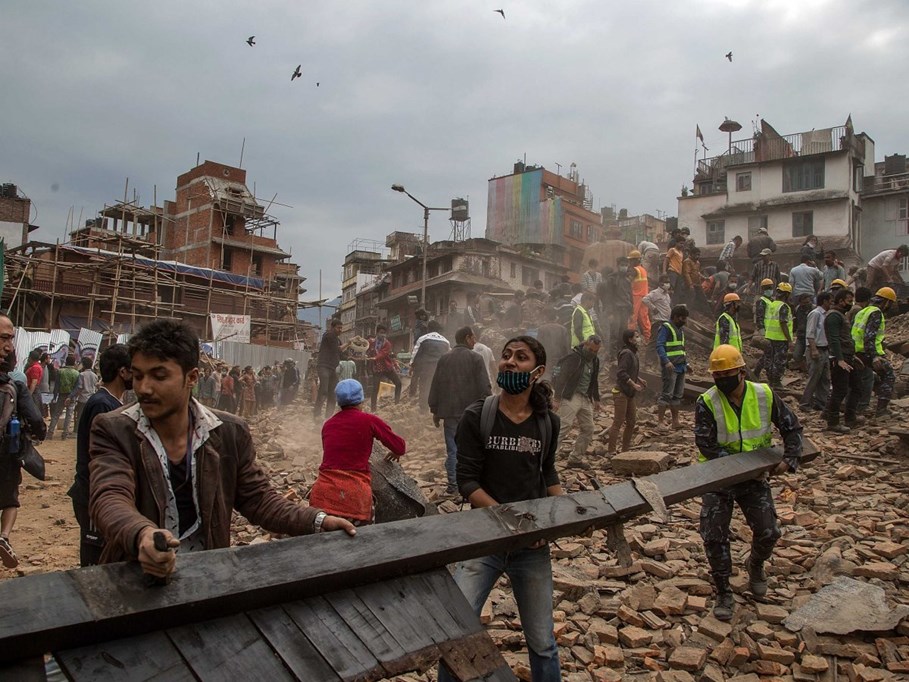 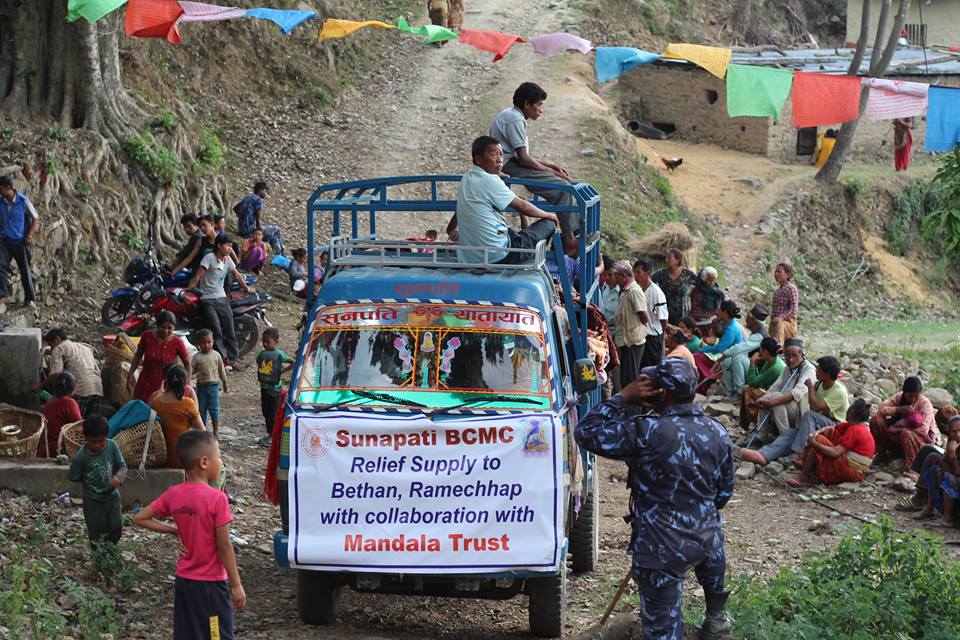 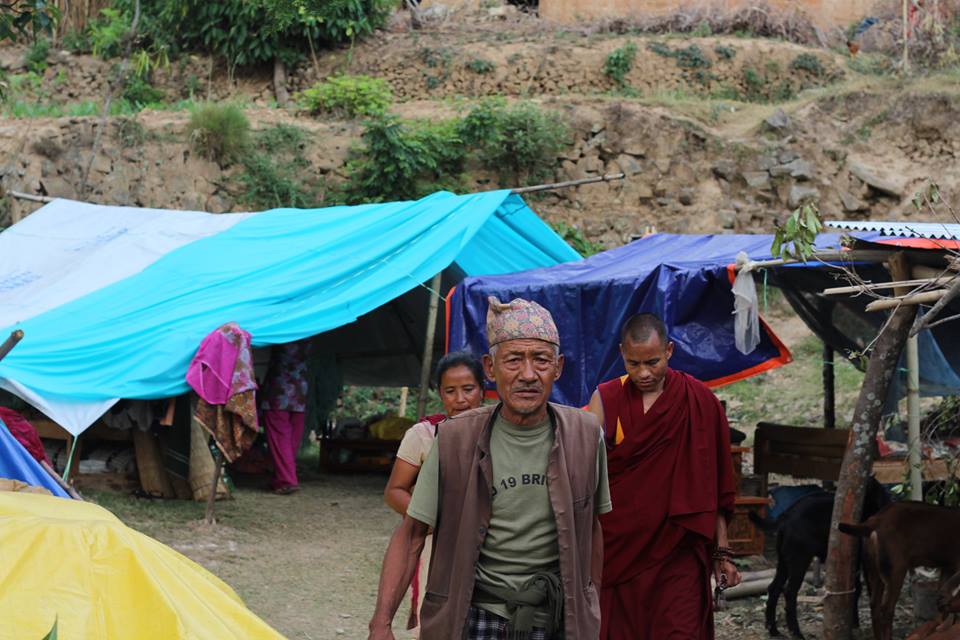 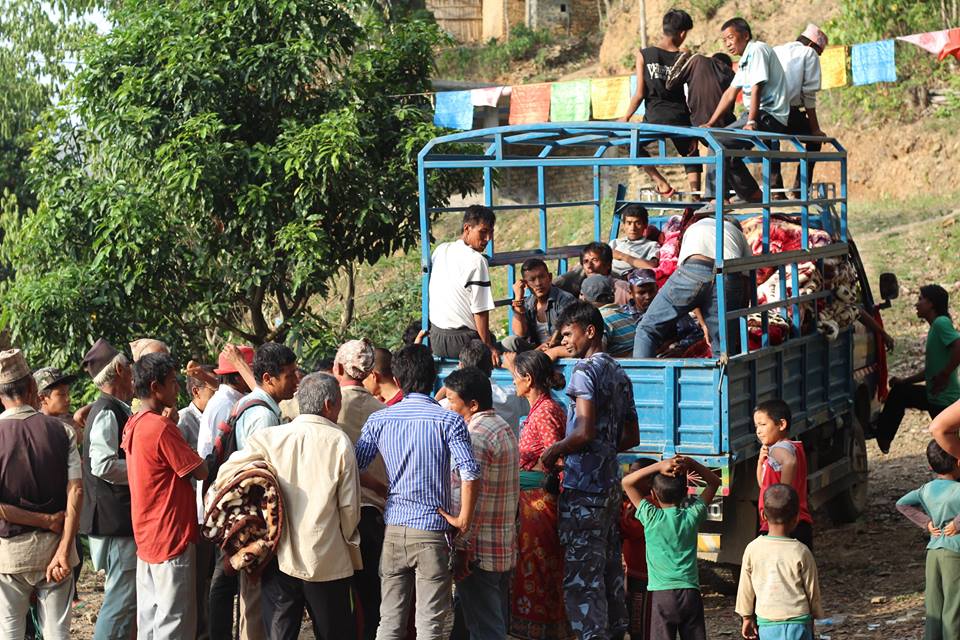