Many Syrian refugees have fled to Jordan, which now hosts more refugees per head of the population than any other country in the world, increasing its population by over 6% (equivalent to the UK taking in over 4 million Syrian refugees). Nearly half of the Syrian refugees in Jordan are children. Jordan has also received many Iraqi refugees fleeing Isis-controlled areas.

Syrian refugee children can register with a local government school, but places are limited and the schools are underfunded. Iraqi refugee children are not eligible for any state education.

Operation Kindness Jordan activists have organised a refugee solidarity group supporting people fleeing the conflicts in Iraq and Syria. The OK Jordan volunteers teach basic school subjects for children who might otherwise be missing out on their education, facilitate games and playtime, co-ordinate community clear-ups and facilitate community meetings to identify further needs within the camps.

The Mandala Trust is delighted to support OK Jordan and has funded the group start-up costs and a range of educational materials, play therapy equipment and toys for use with the child refugees they support. 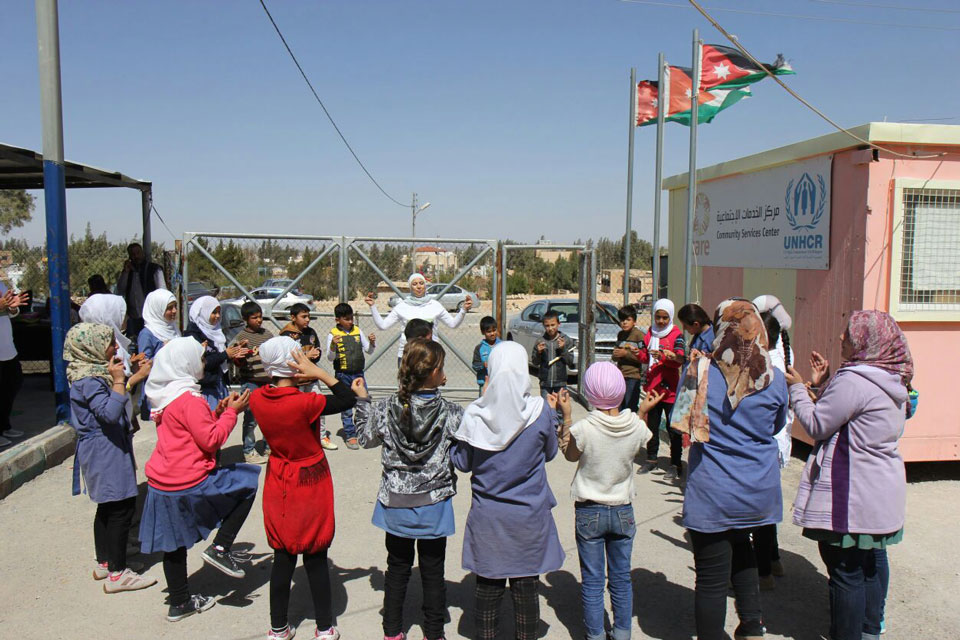 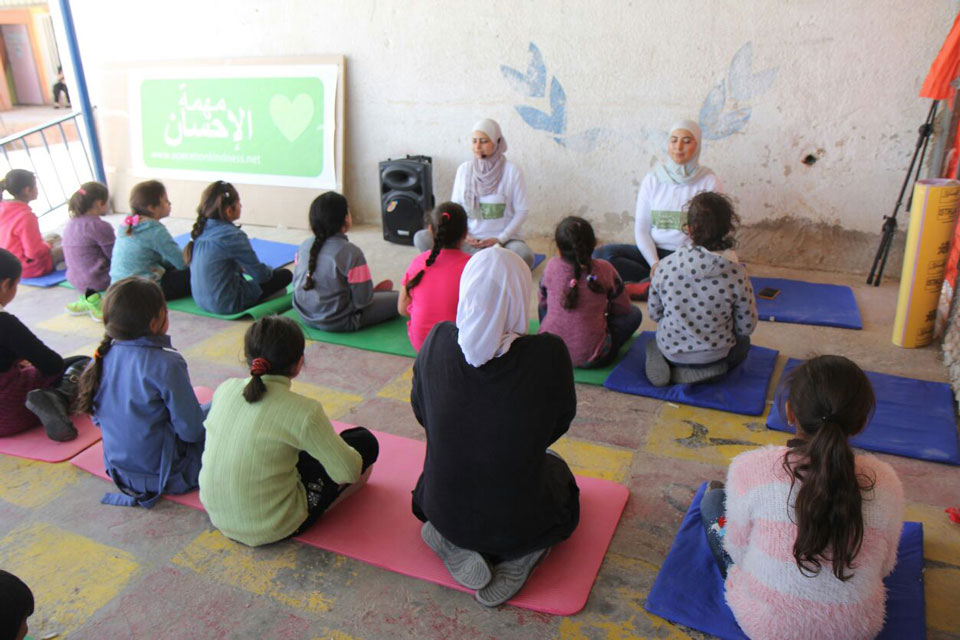 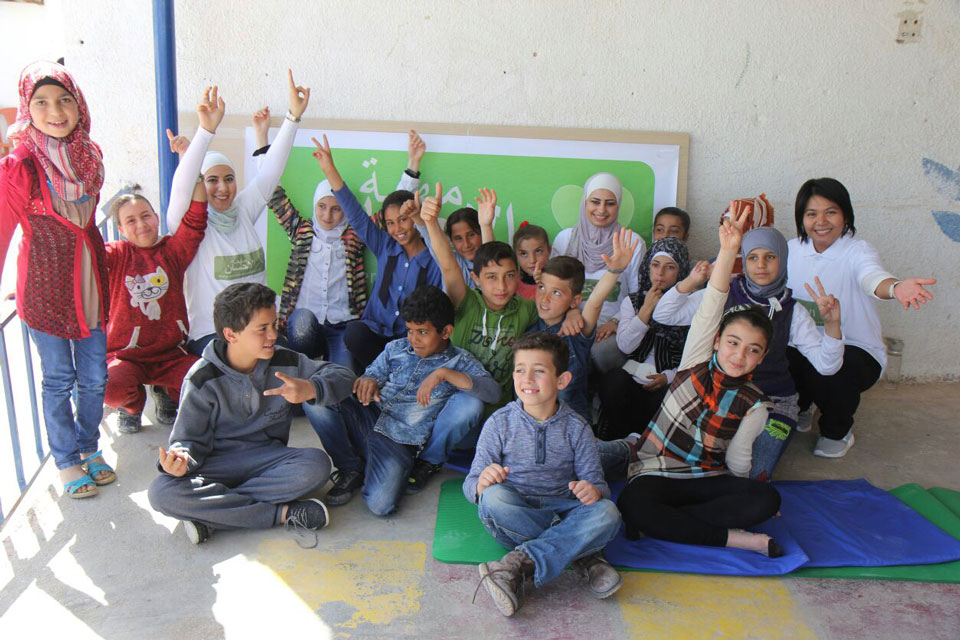 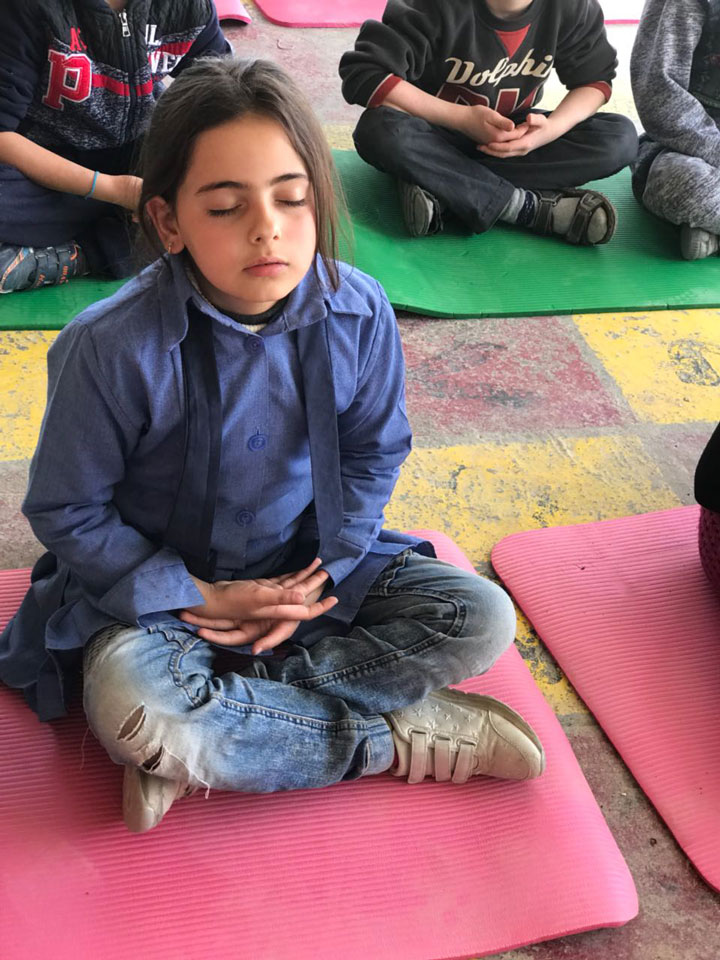 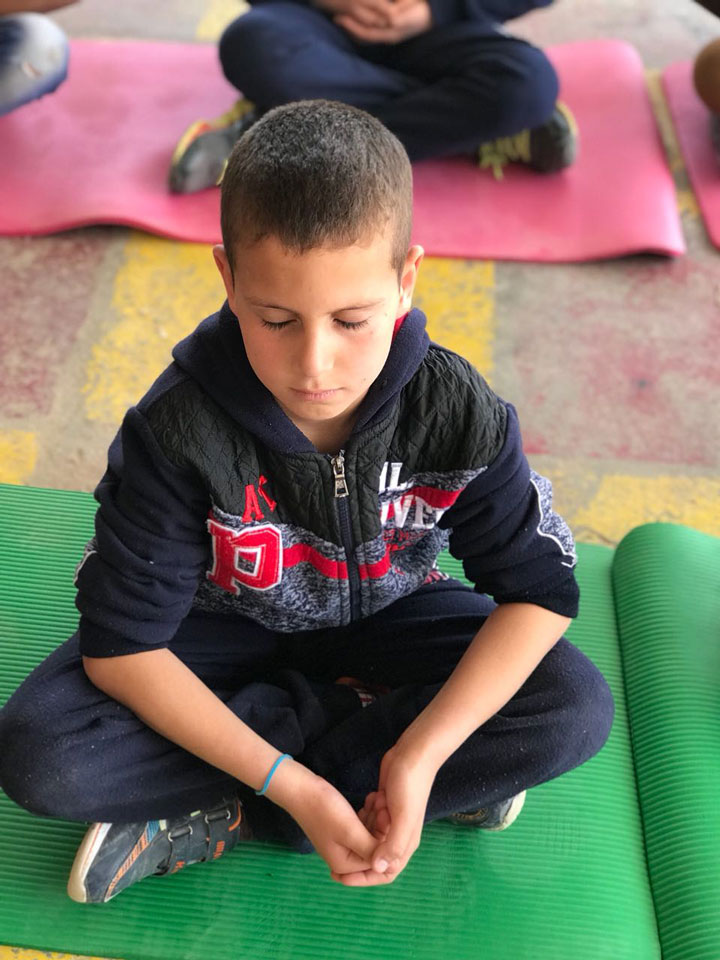 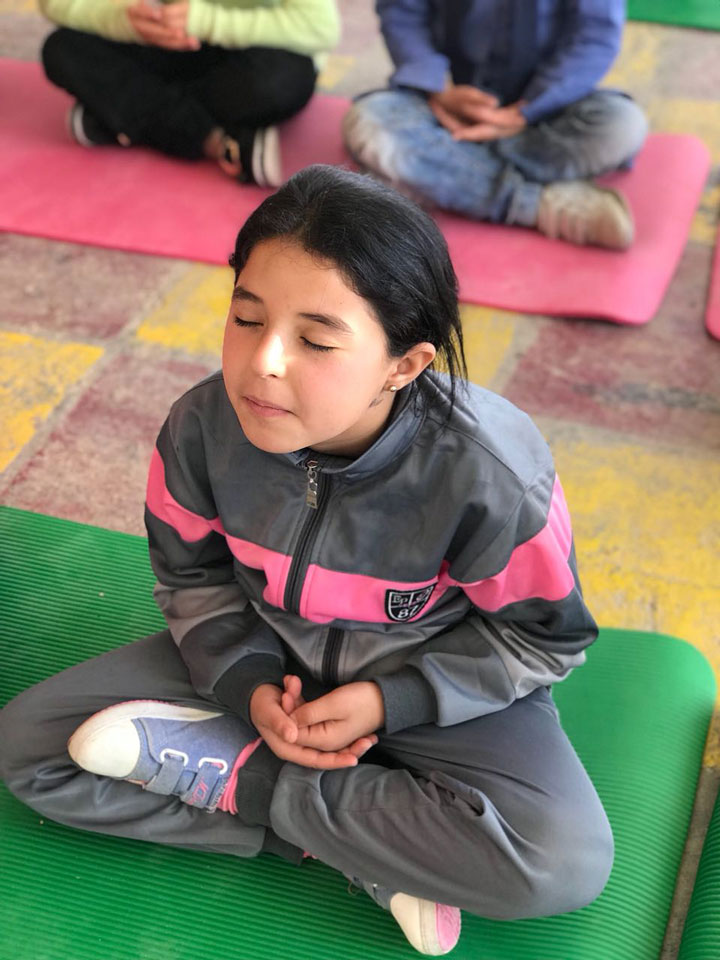 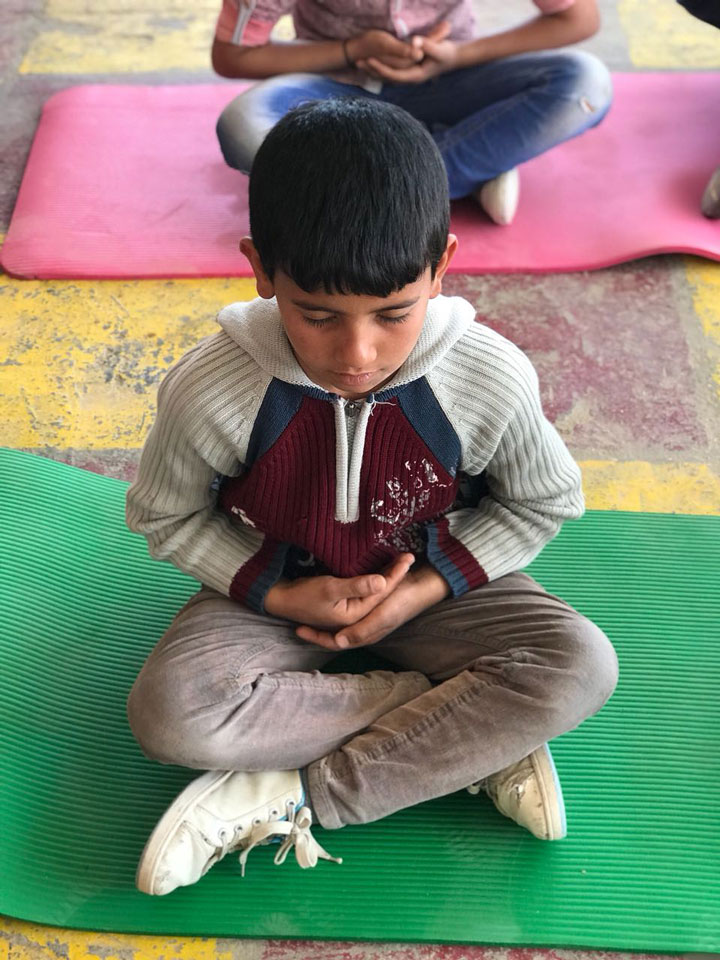 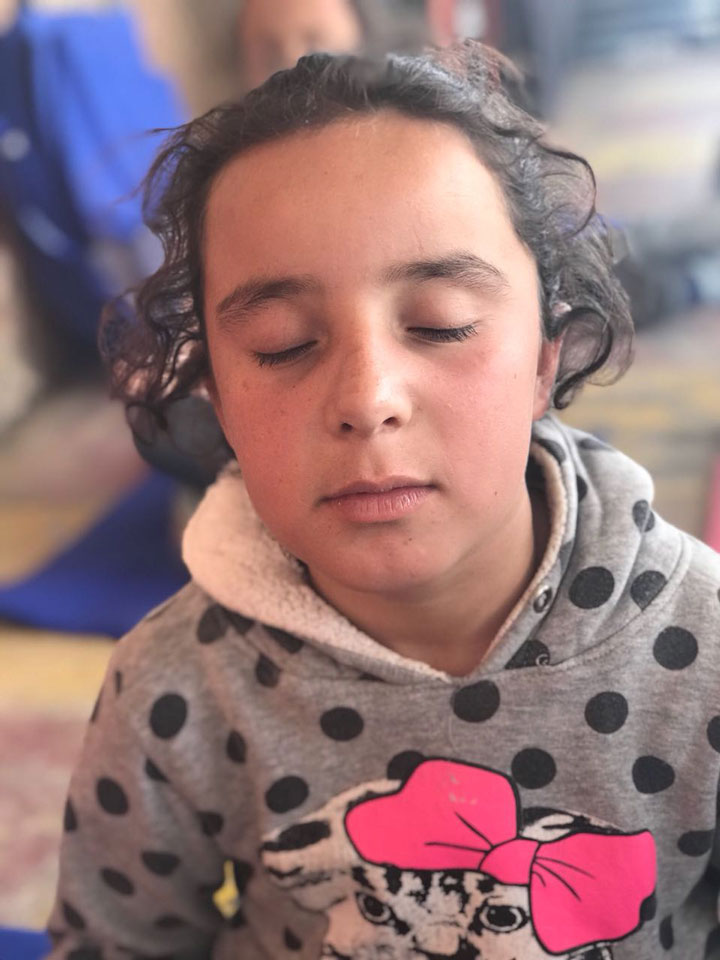