In 2005, a Mandala Trustee travelling in Cambodia met a young man called Peng Sokha in the coastal town of Sihanoukville. Sokha told the trustee about a community of people he was trying to help at the Sihanoukville dumpsite, which lay 20 km outside the town centre. There were 21 families who lived and worked on the dumpsite, scavenging recyclable materials which they could later sell – plastic water bottles, tin cans, metal and paper.

Life on the dumpsite was hard and dangerous. An appalling smell, ever smouldering trash, the pollution of air, water and ground, and millions of flies set the scene. While the elderly looked after the newborn babies, the adults and their children scavenged the half-decomposed trash in search for recyclable materials. The children were not exempt from this lifestyle, for if they did not work they could not eat. There was no time for education, or any kind of innocent childhood games.

In 2006 the Mandala Trust supported Sokha and the newly formed NGO ‘Sareka’ to begin a children’s painting project. For the first time in the children’s lives they were spared from the drudgery of full-time work and given the chance to free their creative spirits by painting.

Sareka sold the paintings in Cambodia and to friends and supporters overseas. With the money this generated, they were able to purchase new paint brushes, paints and canvases and keep the project alive. The project was so successful that they were also able to aid the dumpsite community with medical treatments, rice and protective clothing. Most importantly, by painting, the children were liberated from child labour, and for the first time in their lives could do something they really enjoyed. A year later, Sareka opened the Sareka Gallery on a popular tourist beach in Sihanoukville.

In May 2008 Sareka took four of the older dumpsite children to Siem Reap, to attend a master class in making recycled paper. The Mandala Trust enabled them to buy a press and other materials necessary for making recycled paper and in August 2008, the Sareka Paper Recycling Project officially began. 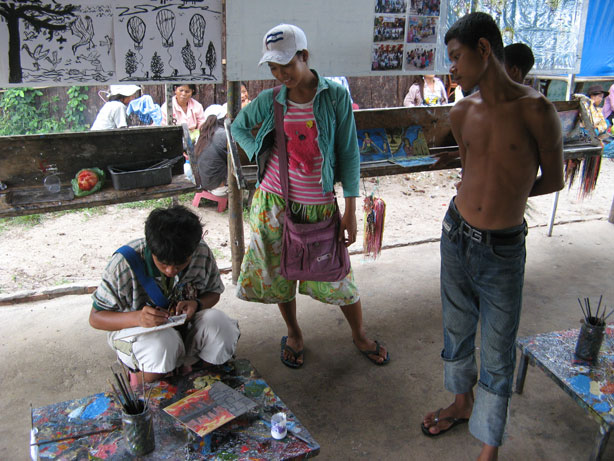 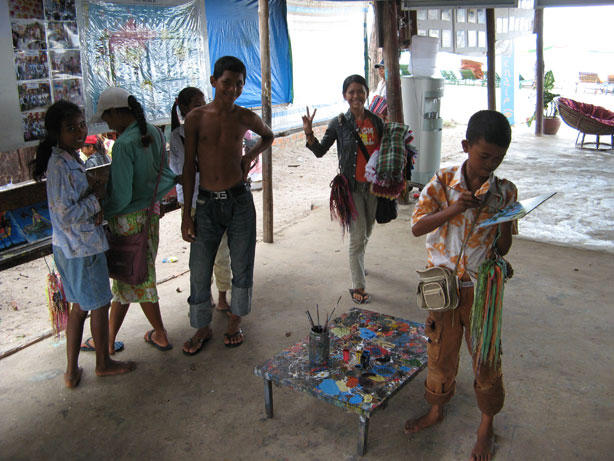 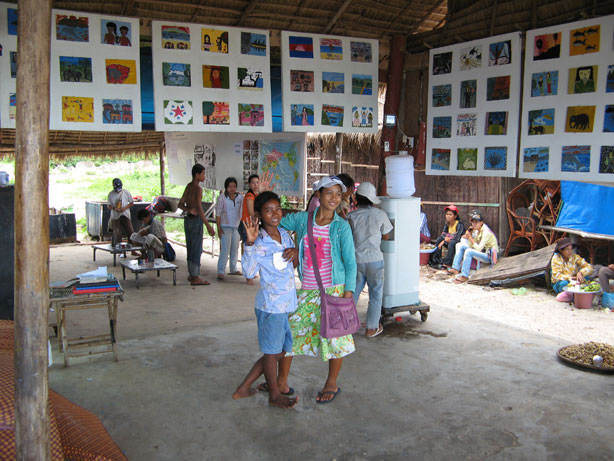 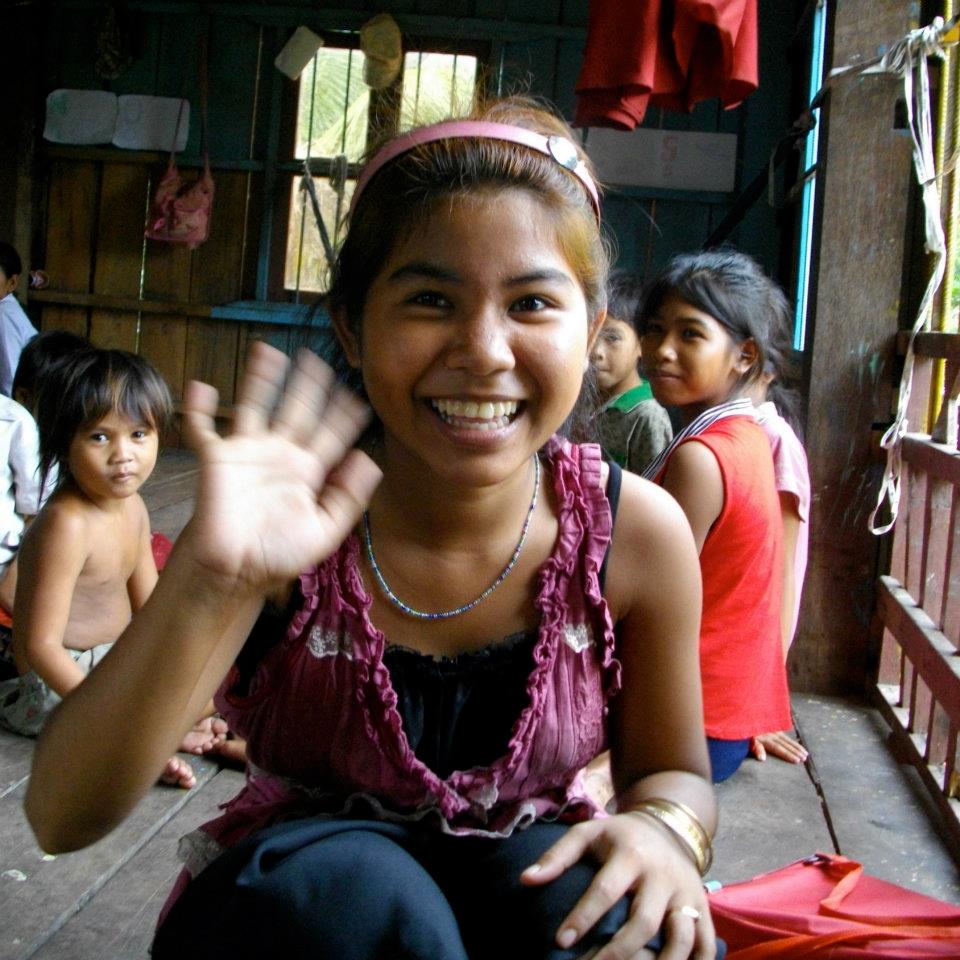 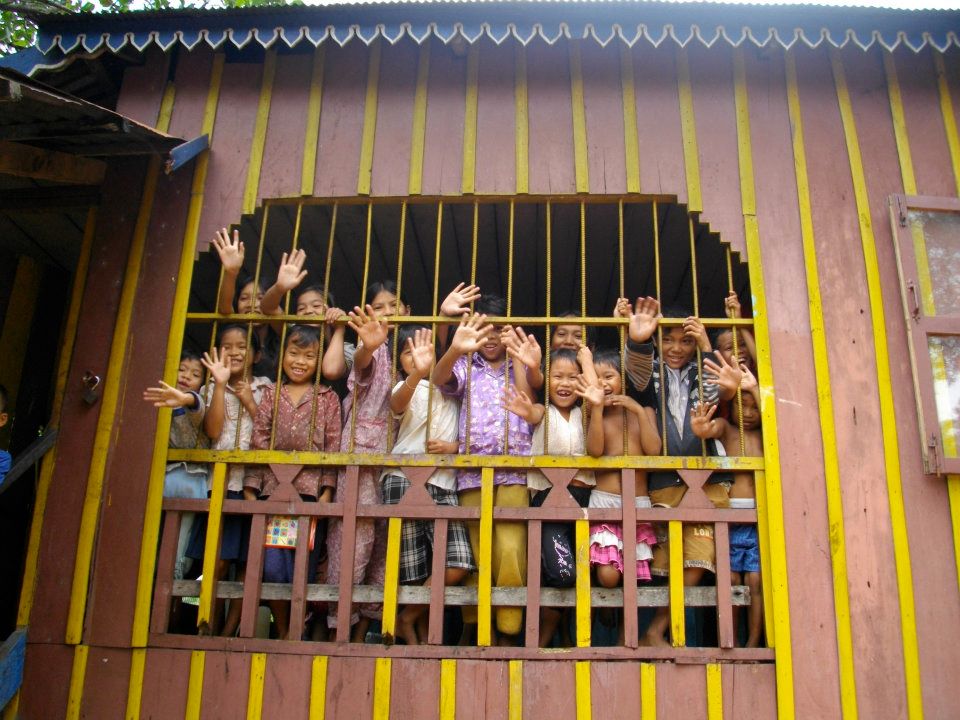 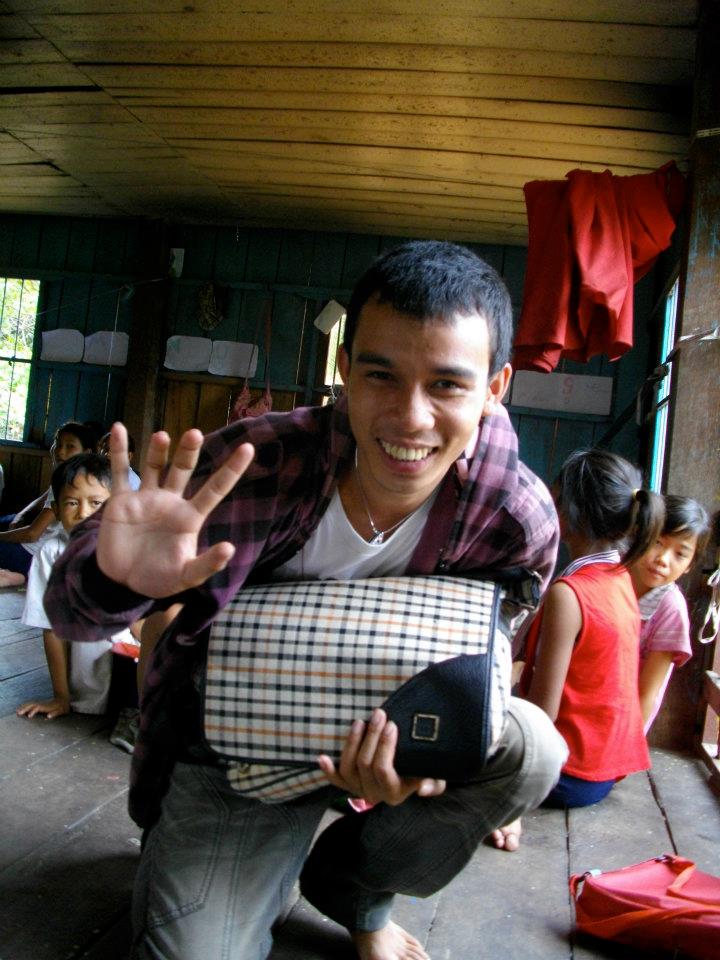 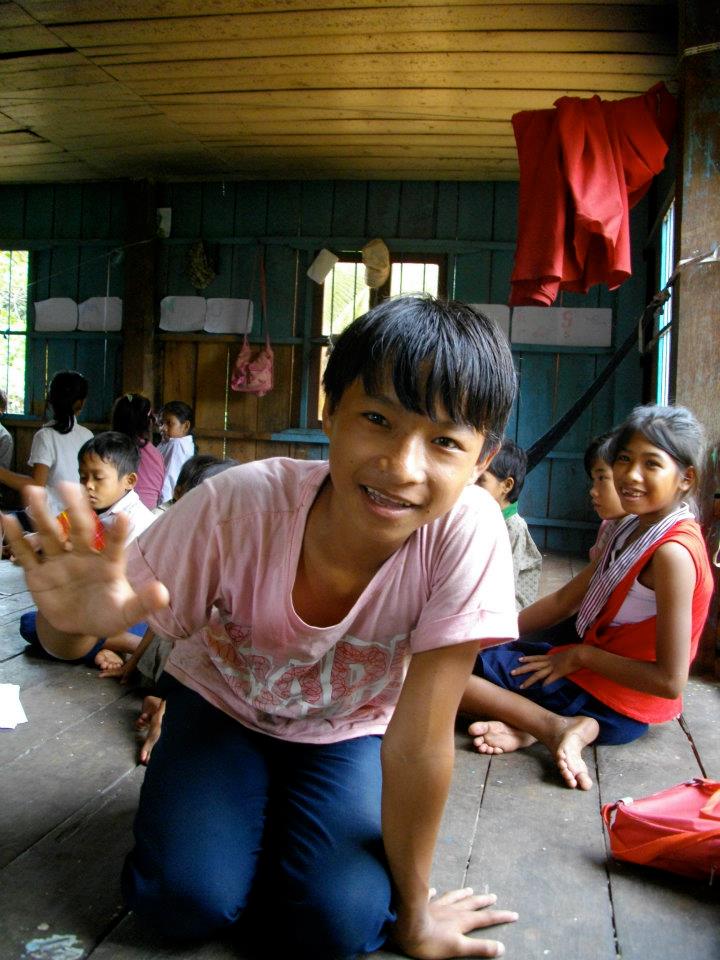 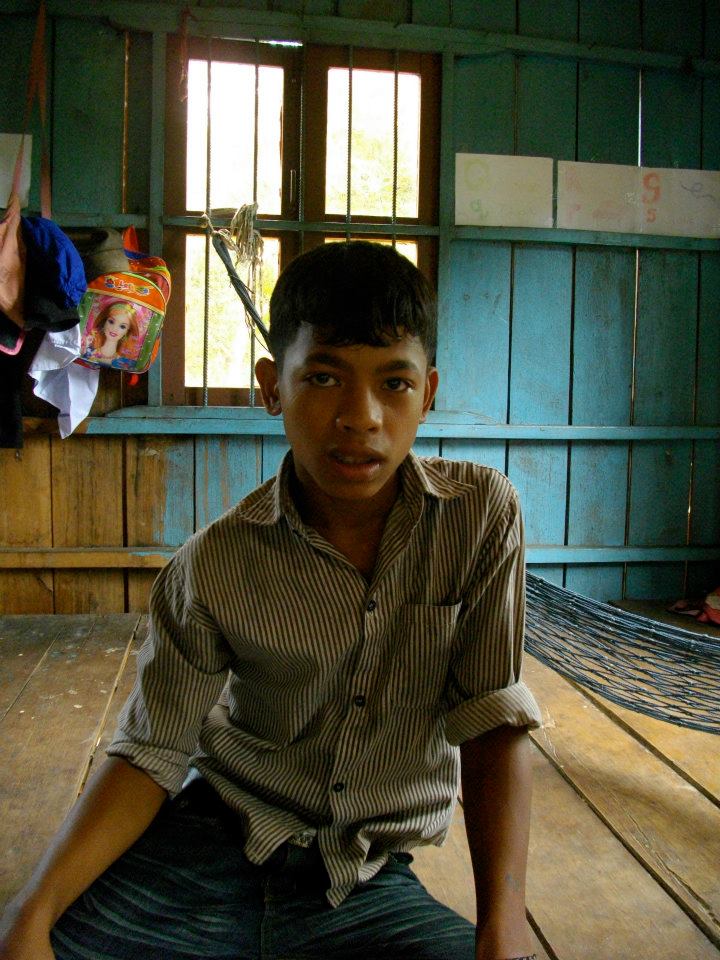 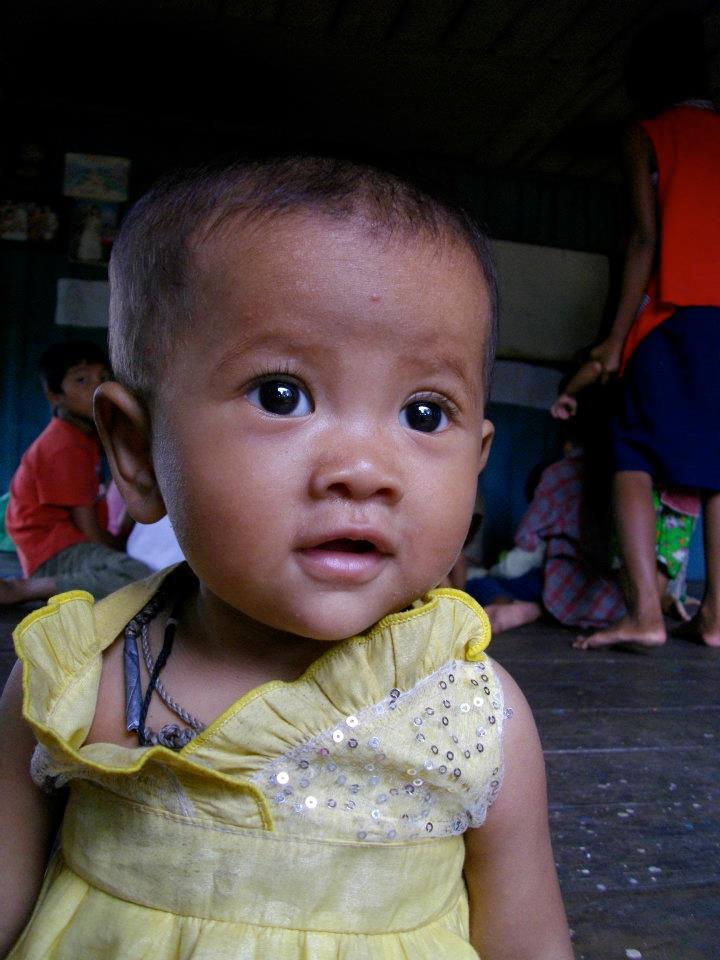