Theatre for Everybody Gaza Strip, Palestine

The Gaza Strip has been occupied by Israel since 1967. Since 2008, three wars have been fought there, leaving thousands of Palestinians dead and many more injured and homeless. Today, its citizens live under a blockade, with people and goods prevented from freely entering or leaving Gaza by land, sea or air.

The blockade has had a devastating impact on Gaza’s economy, with three out of seven people now unemployed.

Around half the population of Gaza are children. Many have experienced conflict for most of their lives and are battling with severe trauma and emotional distress. Their education has also been affected, with more than 250 schools damaged or destroyed in 2014 alone.

Poverty and violence are a daily fact of life for too many young people growing up in Israeli-occupied Gaza. They face many limitations on what they can do, and often lack opportunities to express and share their fears and frustration, hopes and concerns in a safe space. Theatre for Everybody has been using drama for nearly 30 years to address social and political concerns, working with both children and adults.

Mandala Trust funding has enabled two groups of young people to participate in twelve drama workshops exploring themes that were important to them. The project culminated in two theatrical presentations which were publicly performed and also filmed.

The younger group, of twelve teenagers aged 13 to 17, created a performance called ‘The Wizard’, in which they highlighted how neglected and ignored they feel, in families where parents are often too busy trying to secure basic needs and dealing with the many practical as well as psychological impacts of the Occupation. The presentation (in Arabic) can be viewed here.

The older group, of seven young people aged 17 to 25, focused on the absence of hope, creating a performance called ‘Absent Dreams’. This told the story of two new graduates who fell in love while at university and became engaged with their families’ approval, but cannot marry, as they are unemployed and have no money to start a life and a family together. The man decides to leave Gaza in search of work, and travels to Turkey with the aim of reaching western Europe via Greece. Months pass without any news of him, and eventually the young woman’s father instructs his daughter to break off the engagement.

Pictures from Theatre for Everybody 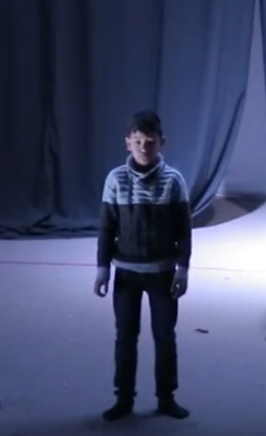 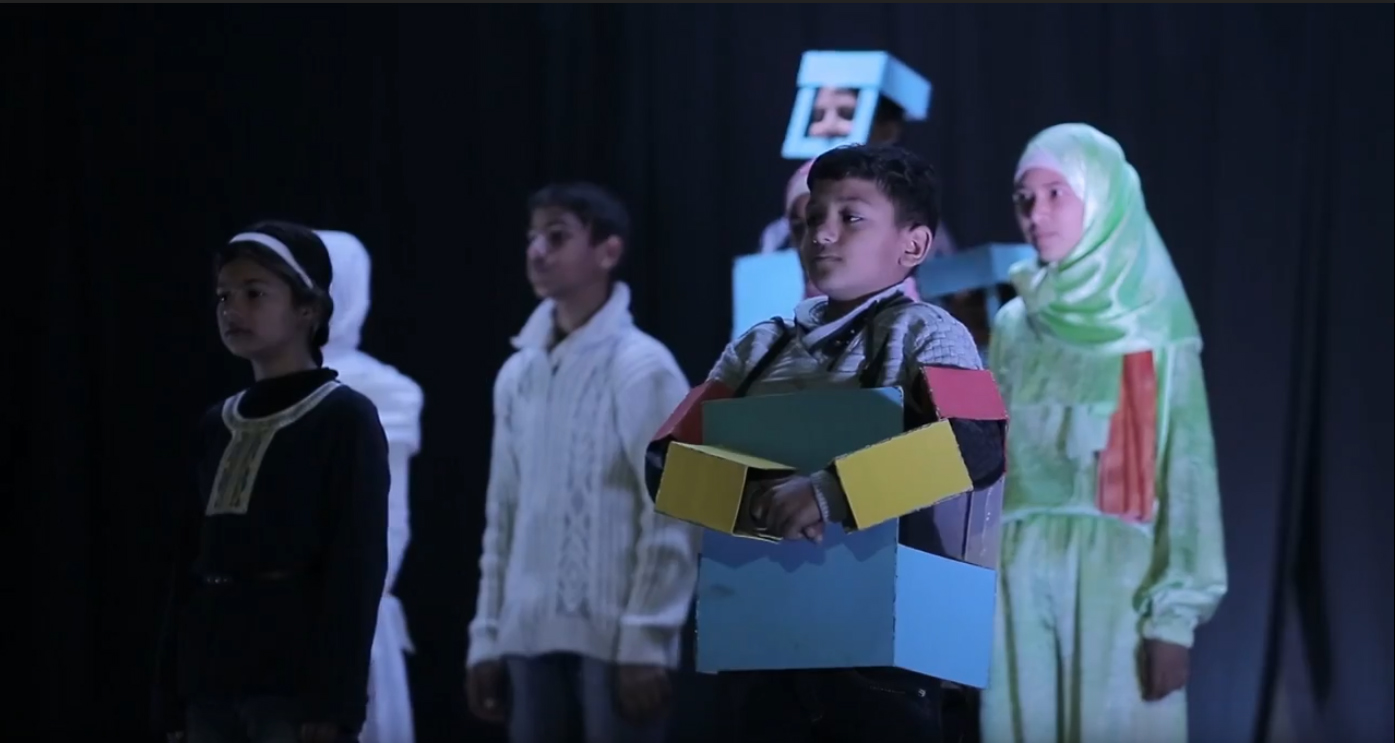 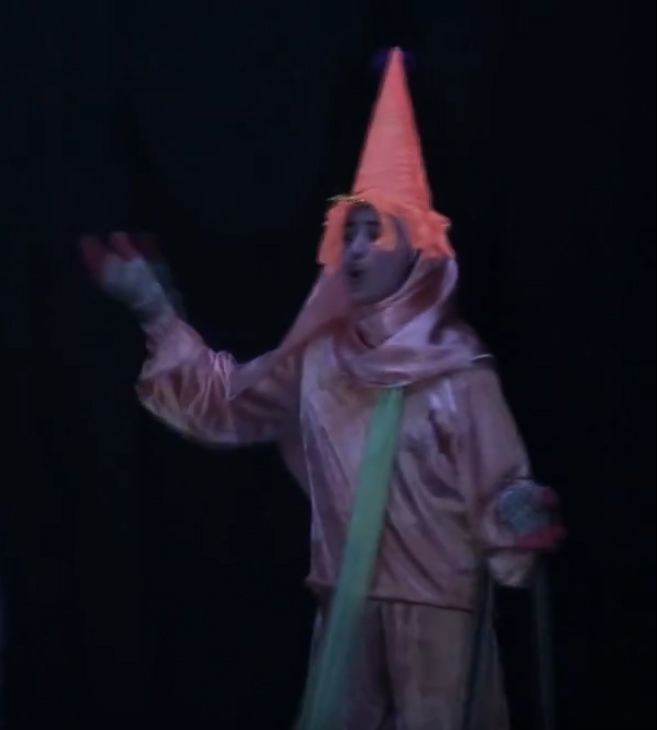 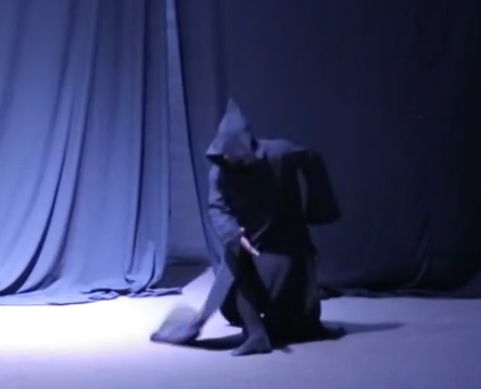 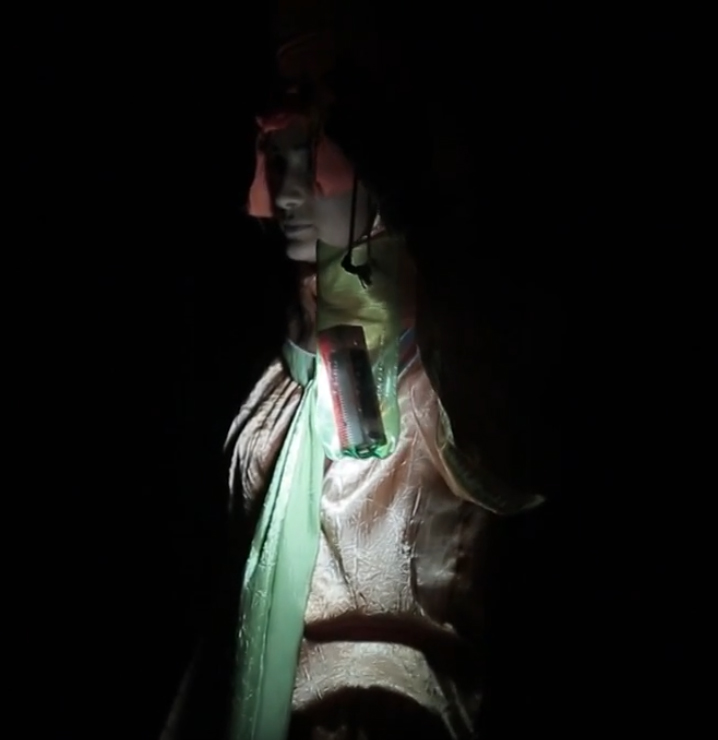 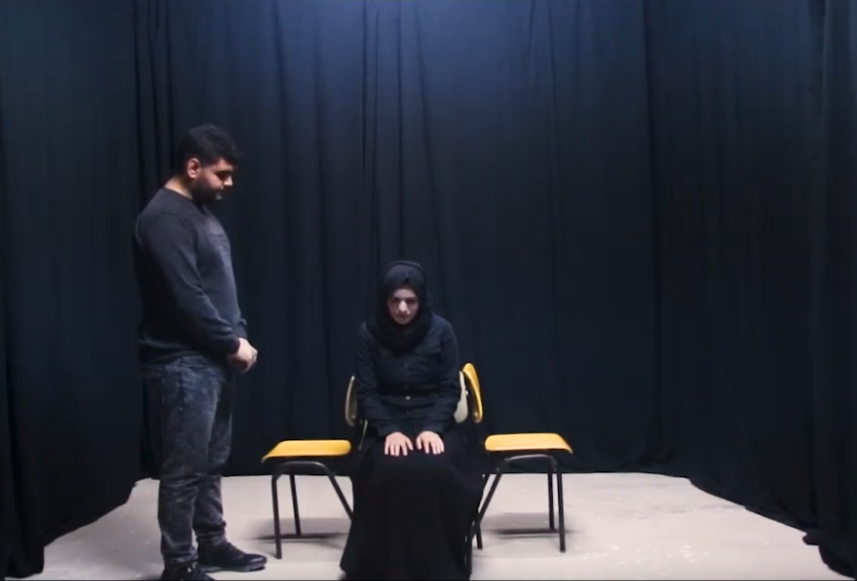 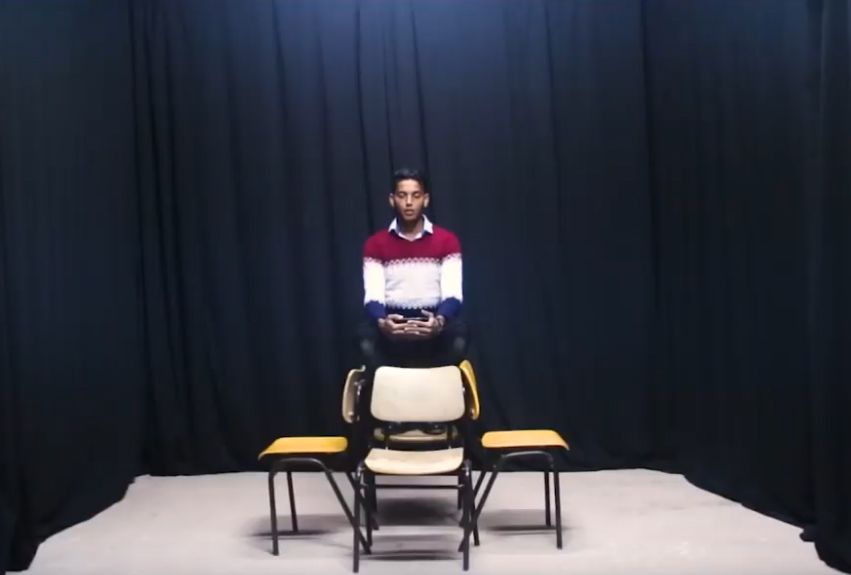 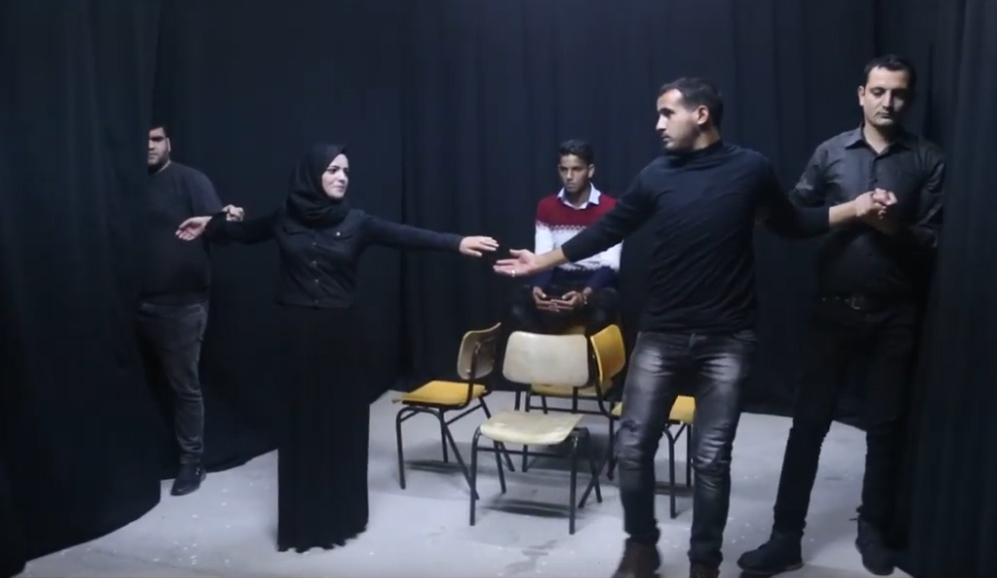 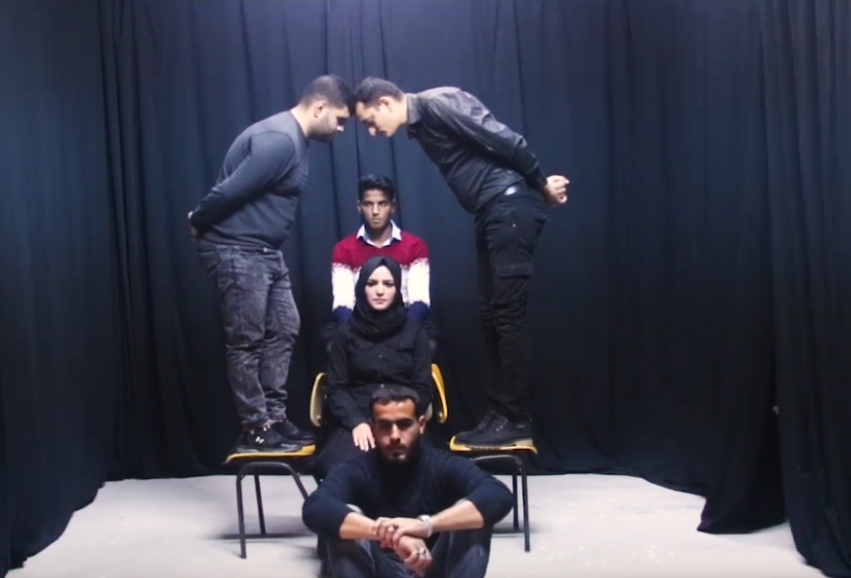