In May 2008, a magnitude-7.9 earthquake struck the mountainous central region of Sichuan province in southwestern China. The earthquake flattened some four-fifths of the structures in the affected area.

Whole villages and towns were destroyed, and many schools collapsed. Almost 90,000 people were counted as dead or missing and presumed dead in the final official Chinese government assessment. Millions of people were made homeless. 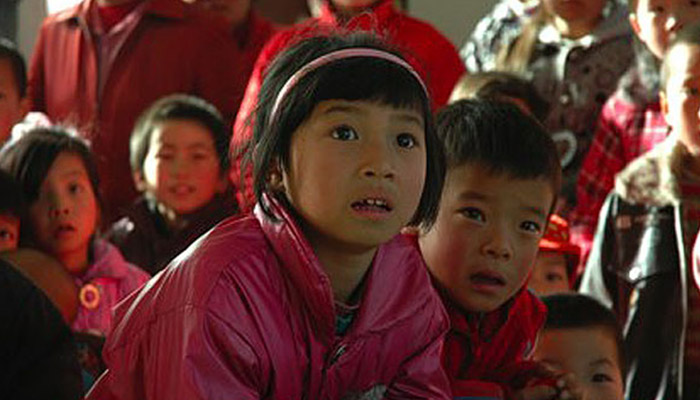 The Yellow River Soup Kitchen began in late 2005 when Tony Day, who had been on the road for two years volunteering and visiting spiritual retreats, reached Xi’an, capital of Shaanxi Province in central China. While walking the streets one Thursday in December Tony was approached by an old woman, a beggar, who was rather persistent in her quest for money. Not the type to just give money to the homeless, he refused her request yet she still followed him for several minutes.

That evening during meditation, Tony reflected on the brief encounter and although he was not willing to give her money, he decided to track her down the next day and buy her lunch. Tony did manage to find the woman and although she refused his offer of lunch, the seed had already been planted. By the end of Friday it was all organised and on Sunday 18 December, the soup kitchen began serving food to the homeless outside the Catholic Church on Wu Xing Jie.

Today, Tony and his local volunteers continue to feed numerous homeless people three times a week, as well as providing clothes, blankets and warmth on cold winter days. The very old and people with mental and physical disabilities all benefit, as do rural children who have been driven to become thieves, or worse.

The Kitchen also supports the vulnerable through dedicated projects (over 2100 to date) — from medical assistance, to holding an annual sports day for disadvantaged youngsters. It has delivered aid to approximately, 60,000 people in mountain villages, donated more than 110 wheelchairs to the elderly and disabled, supplied and fitted 12 disabled people with prosthetic limbs, and helped street children return home and more than 90 homeless people find work.

Tony says: “We have no personal costs whatsoever, every penny goes into the charity. We have 10 volunteer managers who assist in helping organise our projects and 99 per cent of our volunteers are Chinese… It was a completely new concept for people here but the ripple effect it has had, means we are now seeing change with more soup kitchens opening across the country.”

After the devastating Sichuan earthquake of May 2008, Tony and friends took supplies into remote mountain areas. The Mandala Trust supported this effort with funds for windows, doors and heating, and for purchasing books for a remote rural school. It was good to see photos of volunteers painting the classroom, repairing desks and playing with the children. Yellow River is an extraordinary project, overcoming obstacles which would have defeated most of us. 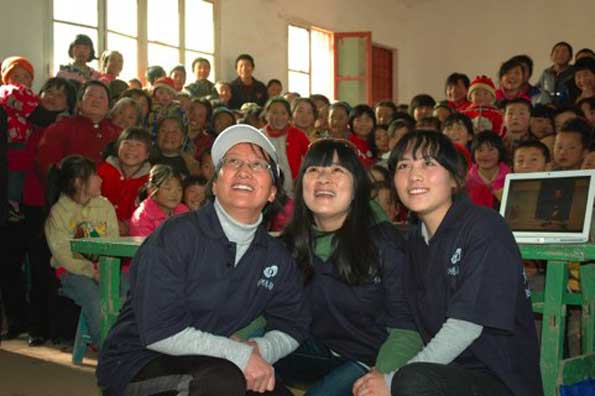 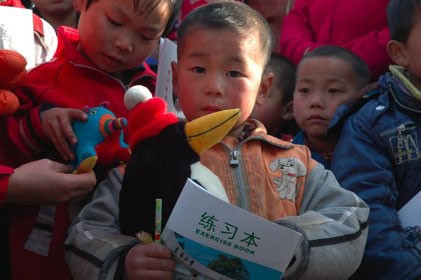 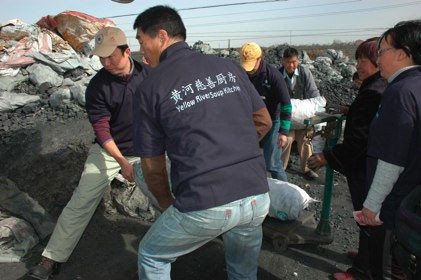 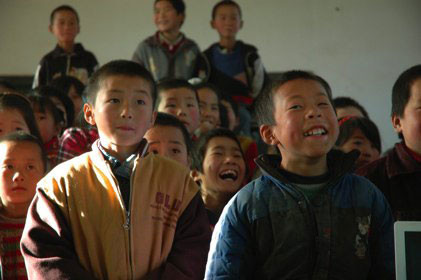 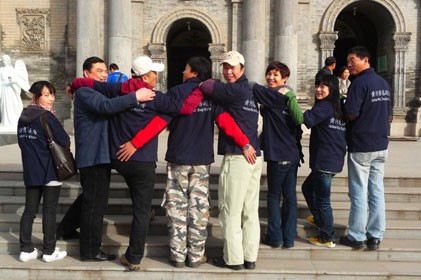 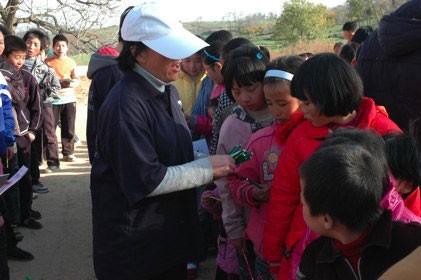 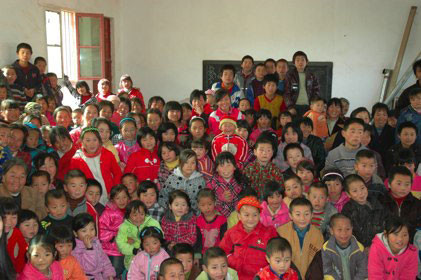 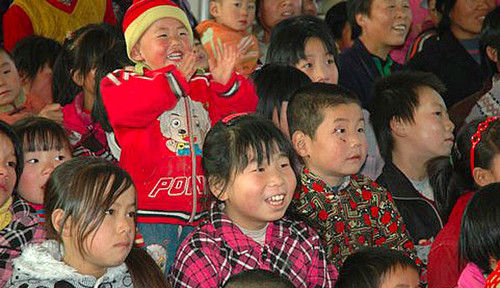