According to the IOM, more than 3,770 migrants were reported to have died while trying to cross the Mediterranean in 2015. Most of these fatalities were on the crossing from north Africa to Italy, and more than 800 died in the Aegean crossing from Turkey to Greece.

The year 2015 saw a dramatic increase in refugee flows to Europe, chiefly because of the wars in Syria and Afghanistan, and the Turkish government’s efforts to relocate refugees away from Istanbul. Most of those heading for Greece took the relatively short voyage from Turkey to the islands of Kos, Ios, Lesvos (Lesbos) and Samos – often in flimsy rubber dinghies or small wooden boats.

On their journey towards Western Europe the refugees began settling at the bus station in the centre of Thessaloniki, Greece’s second largest city. Pregnant women, young children and unaccompanied minors all endured temperatures of +30°C, homelessness, food insecurity, a lack of basic sanitation, and vulnerability to exploitation and violence.

In June 2015 locals started providing water, fruit, bread and toys for refugee children, and the Thessaloniki Refugee Solidarity Movement (TRSM) was born. This inspiring example of solidarity and compassion began helping as many as 2000 refugees per week in Thessaloniki. They also started to support groups at the Eidomeni border crossing, working with 8000 refugees per day. Volunteers provided food and drink, clothing, emergency provisions, and information and advocacy to all those who required it.

In the summer of 2015 the Mandala Trust launched an appeal in support of the the TRSM’s work. By the autumn the Trust was able to fund the purchase of large catering tents, kitchen appliances and electric heaters, as well as catering provisions. This enabled the TRSM to provide refugees camped at the Eidomeni border crossing with hot food and drinks, information and a warm place to rest before the harrowing journey ahead. The Mandala Trust is proud to have supported the TRSM’s compassionate community response to the terrible human tragedy of the refugee crisis. 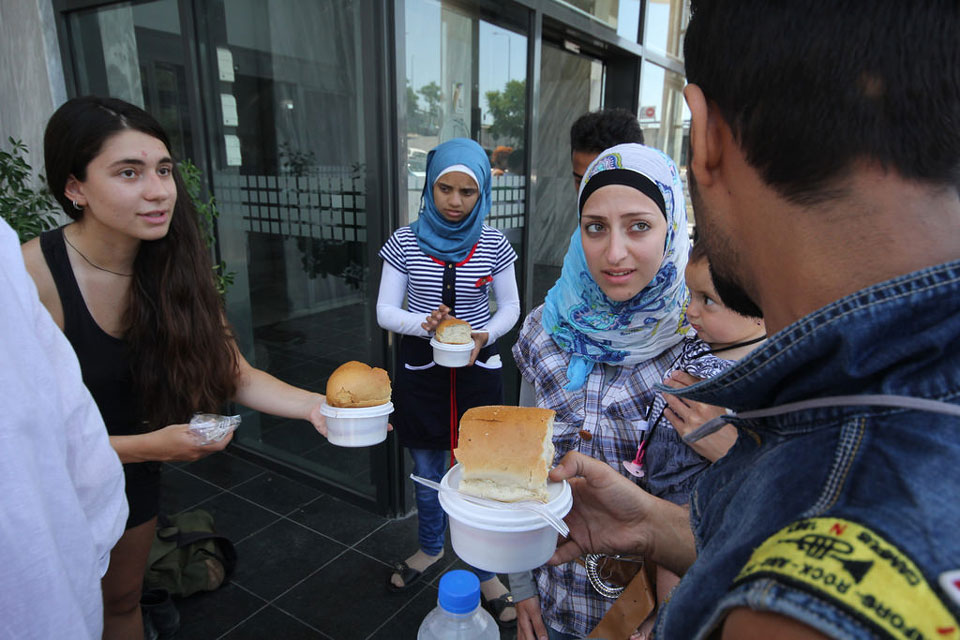 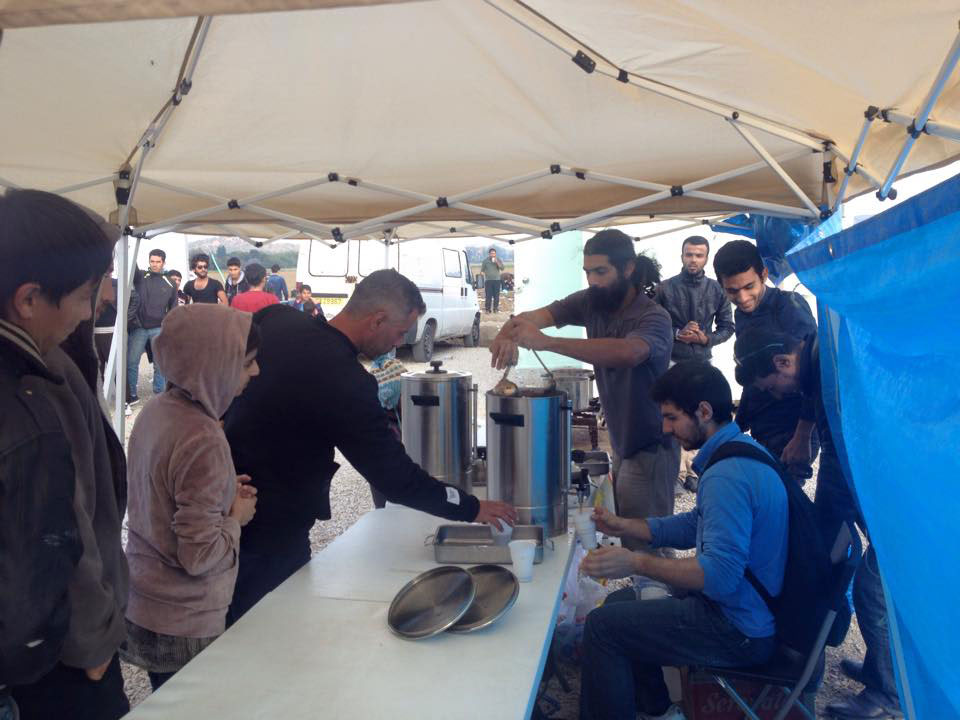 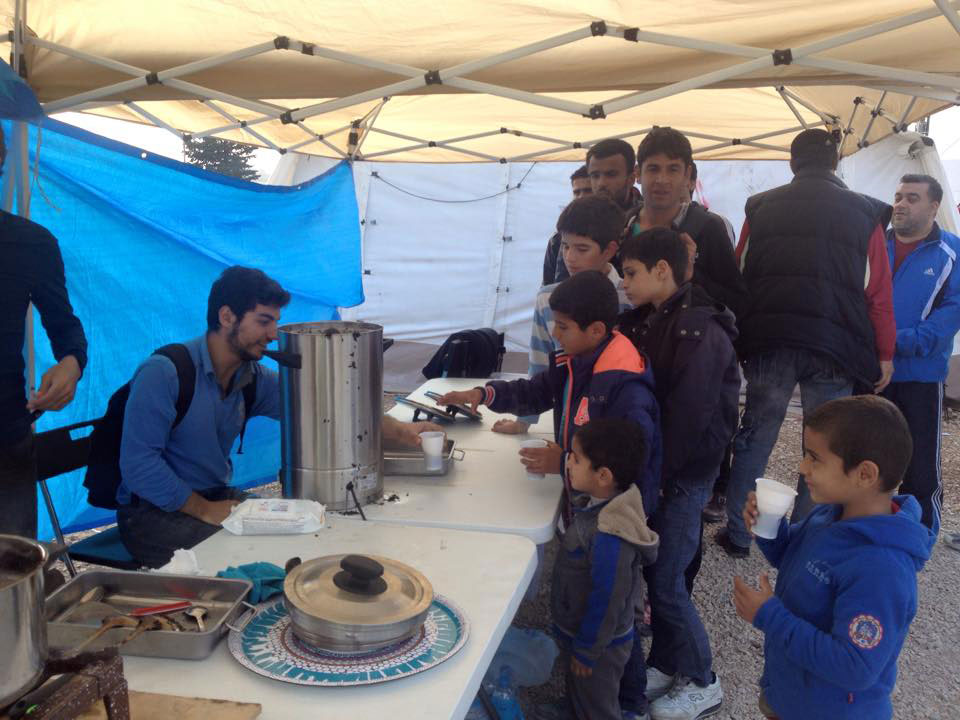 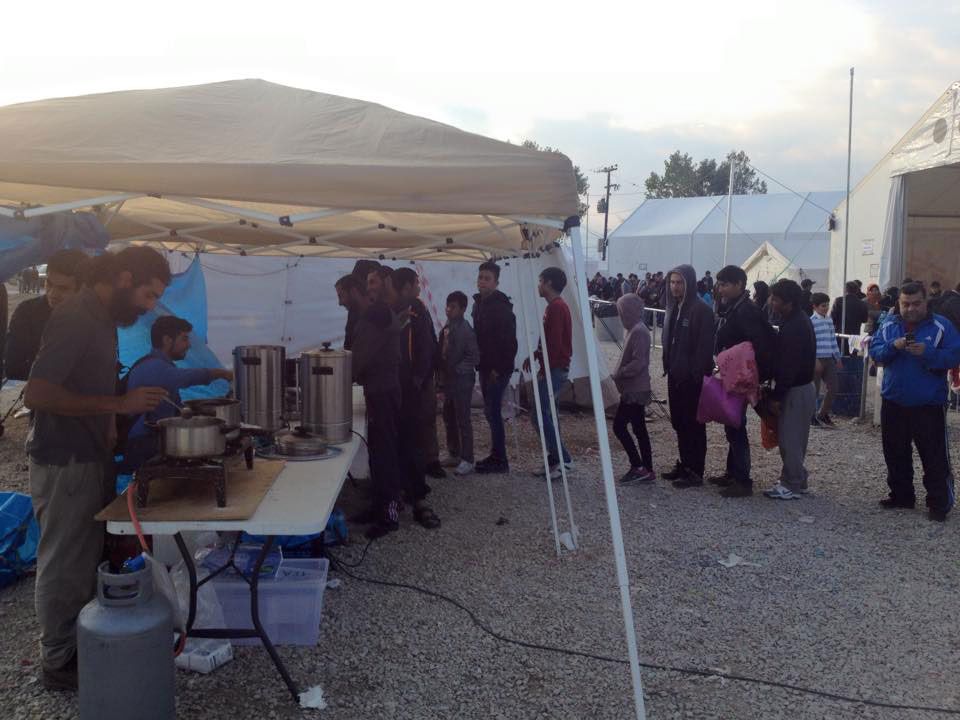 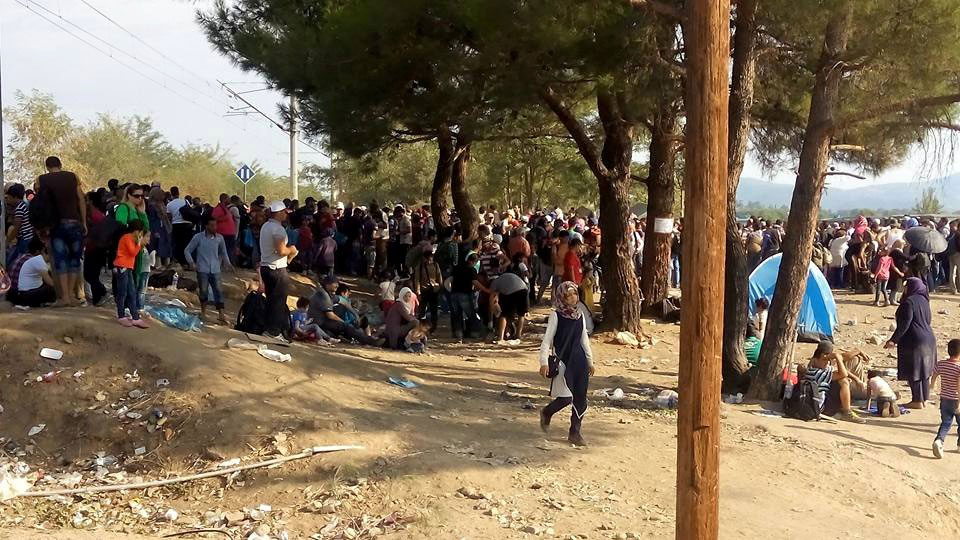